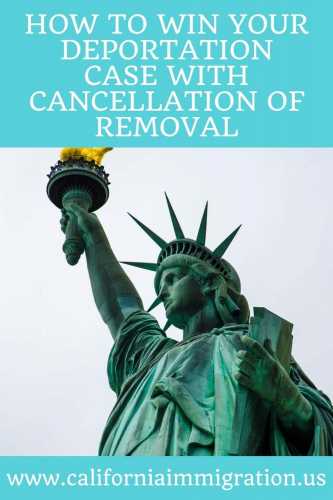 A California federal judge issued a nationwide injunction barring a Trump-era rule – which would speed up immigration removal proceedings – from taking effect.
The injunction ruled in favor of four immigration nonprofits which challenged EOIR and the DOJ earlier this year.
The government argued that the rule had efficiency gains,.
But the judge found that an injunction was in the public’s best interest,.
Noting that the rule’s faster and more rigid proceedings would deprive people of humanitarian relief they were entitled to receive.
The rule in the context of other immigration regulations also supported claims that the government had not given the public adequate time to comment on the far-reaching policy changes.
What makes you removable.