Is my child a U.S. Citizen? 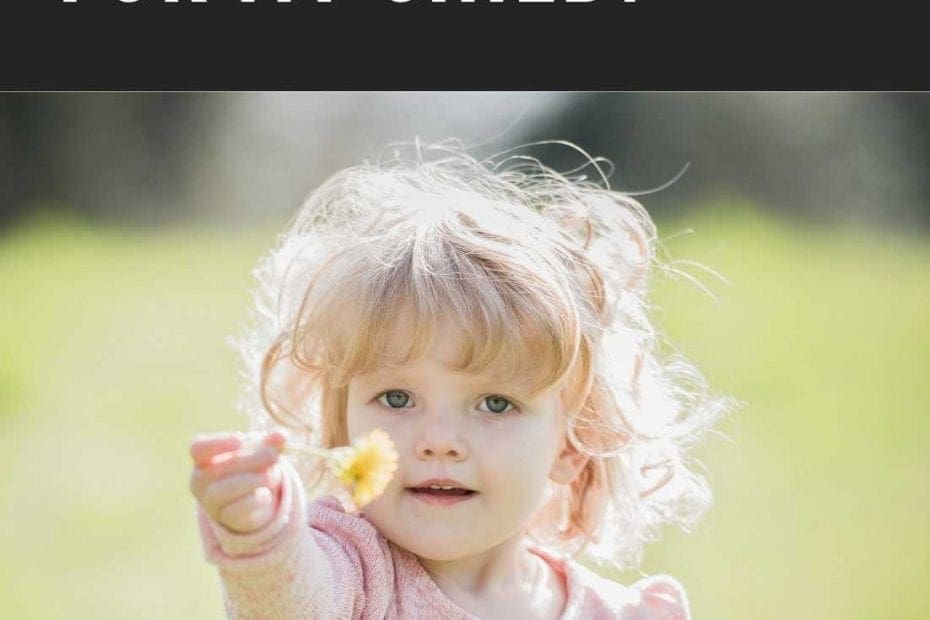 My child is a U.S. Citizen – and I didn’t even know!
Question: We just petitioned our child after not seeing him in our home country for over 2 years. He will be coming to the U.S. as a Lawful Permanent Resident. When can we apply for citizenship for him?
Answer: On October 30, 2000, the Child Citizenship Act of 2000 (CCA) was signed into law. The new law permitted foreign-born children (including adopted children) to acquire citizenship automatically if they meet certain requirements. It became effective on February 27, 2001.
Question: Which Children Automatically Become Citizens Under the CCA?
Answer: Since February 27, 2001, certain foreign-born children of U.S. citizens (including adopted children) residing permanently in the United States acquired citizenship automatically. The term “child” is defined differently under immigration law for purposes of naturalization than for other immigration purposes, including adoption. To be eligible, a child must meet the definition of “child” for naturalization purposes under immigration law, and must also meet the following requirements: The child has at least one United States citizen parent (by birth or naturalization); The child is under 18 years of age; The child is currently residing permanently in the United States in the legal and physical custody of the United States citizen parent; The child has been admitted to the United States as a lawful permanent resident or has been adjusted to this status; An adopted child must also meet the requirements applicable to the particular provision under which they qualified for admission as an adopted child under immigration law. Acquiring citizenship automatically means citizenship is acquired by operation of law, without the need to apply for citizenship.
Question: Must an application be filed with USCIS to establish a child’s citizenship?
Answer: No. If a child qualifies for citizenship under the Child Citizenship Act, the child’s citizenship status is no longer dependent on USCIS approving a naturalization application. The child’s parents may, however, file an application for a certificate of citizenship on the child’s behalf to obtain evidence of citizenship. If a child satisfies the requirements listed above, he or she automatically acquires U.S. citizenship by operation of law either on the day of admission to the United States or on the day that the last condition for acquiring citizenship is satisfied.
Question: Will Eligible Children Automatically Receive Proof of Citizenship?
Answer: If the child falls under this provision, they will automatically receive a Certificate of Citizenship within 45 days of admission into the U.S. This program eliminates the need for the issuance of a Permanent Resident Card for newly entering children, since these cards are not applicable to U.S. citizens.
In other words, if the child falls under this provision of law, the moment they are admitted as a Lawful Permanent Resident, they are immediately considered to be a U.S. Citizen.

Tags:U.S. Citizen
previousCan I get an orphan into the U.S.?
nextDo I need to leave the U.S.?
Go to mobile version