The immigration reform and when it becomes effective 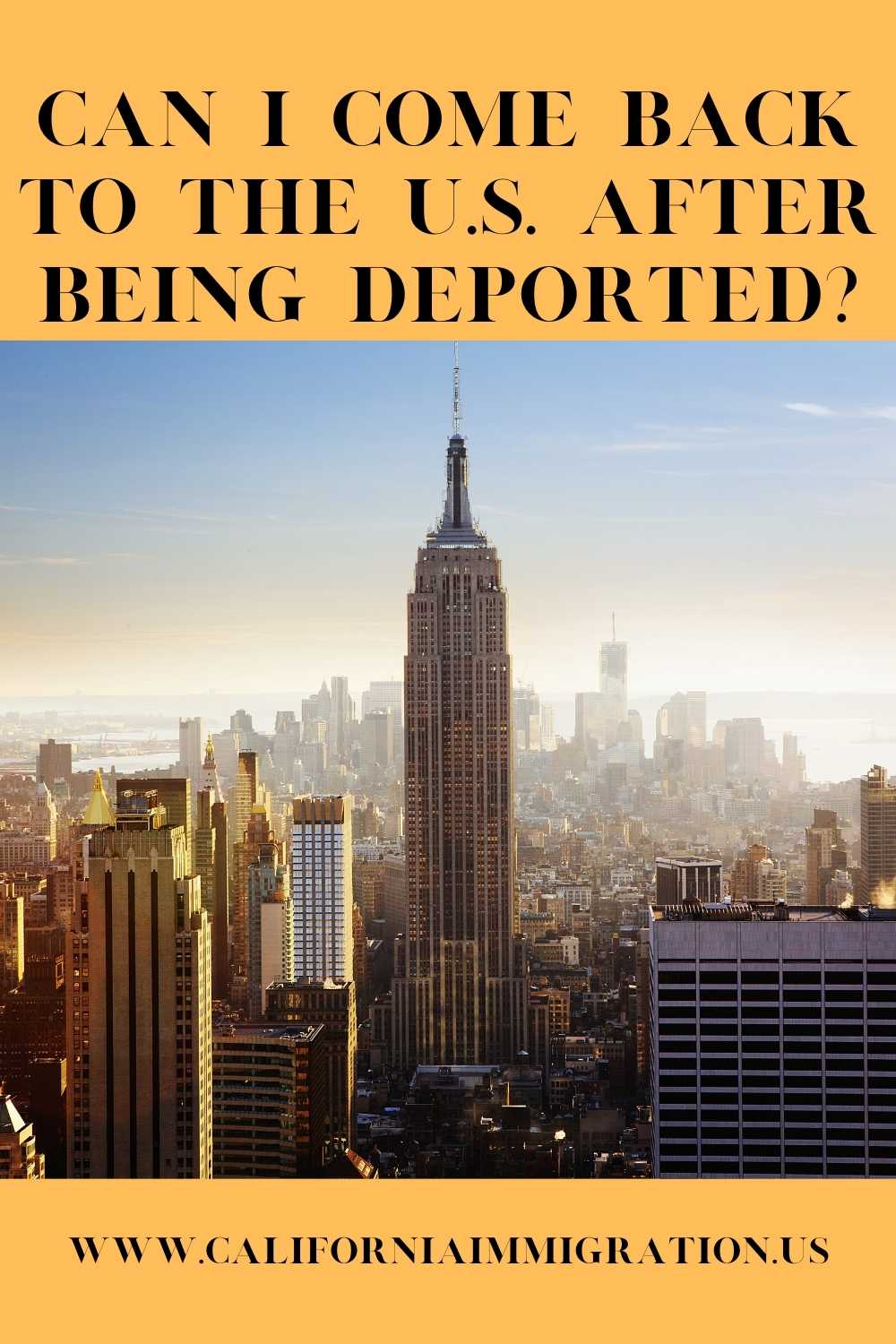 Brian Lerner states that Immigration reform has made it that the following memoranda remain in effect: “Revised Guidance for the Referral of Cases and Issuance of Notices to Appear (NTAs) in Cases Involving Inadmissible and Removable Aliens,” (USCIS, Nov. 7, 2011) and “Prosecutorial Discretion: Certain Victims, Witnesses, and Plaintiffs,” (ICE, John Morton, June 17, 2011).