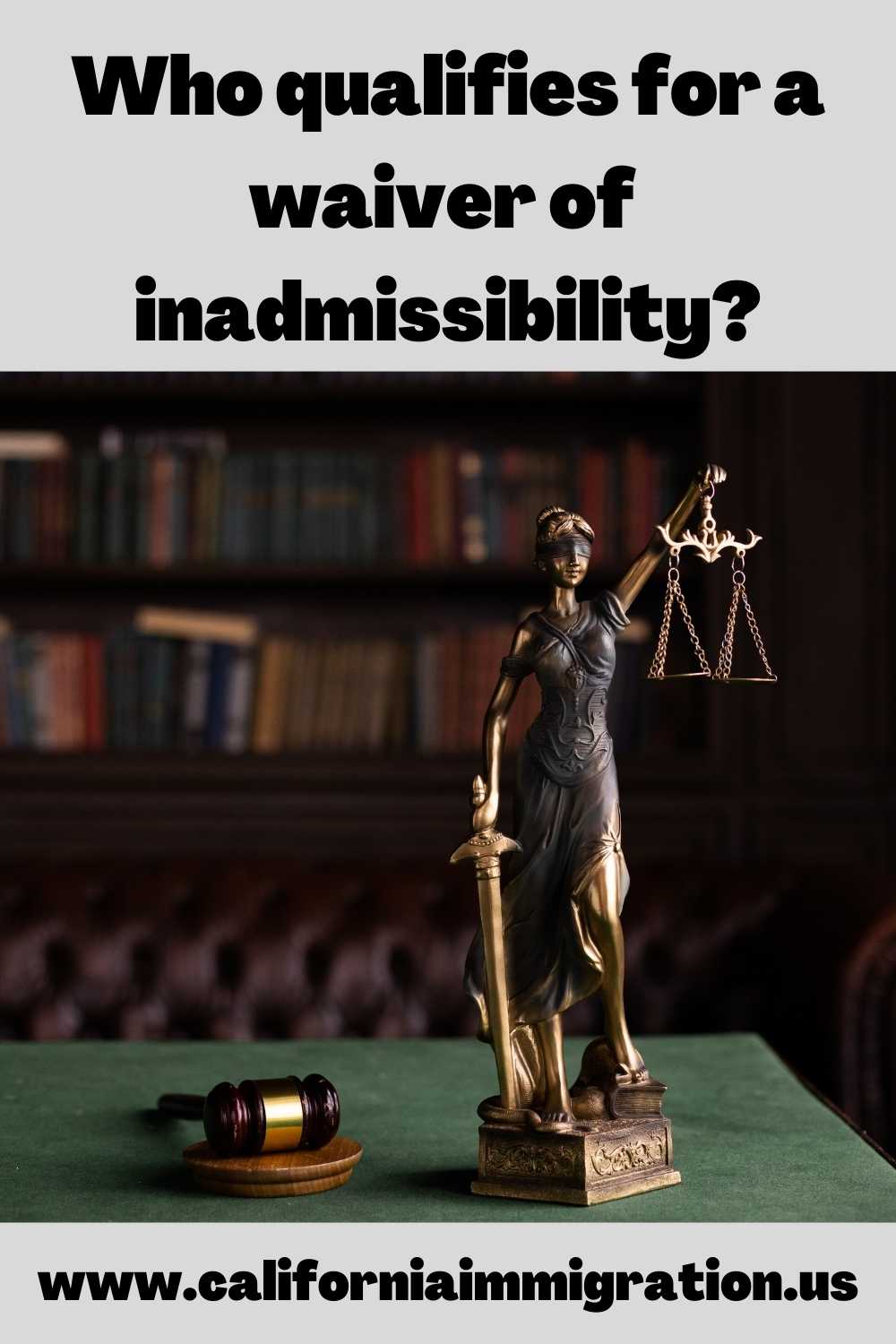 On Tuesday, a three-judge panel of the Fourth Circuit heard arguments over a Trump-era rule that requires a sub-agency of the U.S. Justice Department, the Executive Office of Immigration Review, to preapprove judges’ requests to express their opinions on immigration policies and other matters through published writing or speaking at public events in their personal capacities.
Immigration judges argue this policy violates their freedom to speak out about government policies on their own time.
The National Association of Immigration Judges, a union representing about 500 immigration judges, filed the federal lawsuit in the Eastern District of Virginia.