Home » Adustment of Status » I’m over 21, Can I still adjust status? 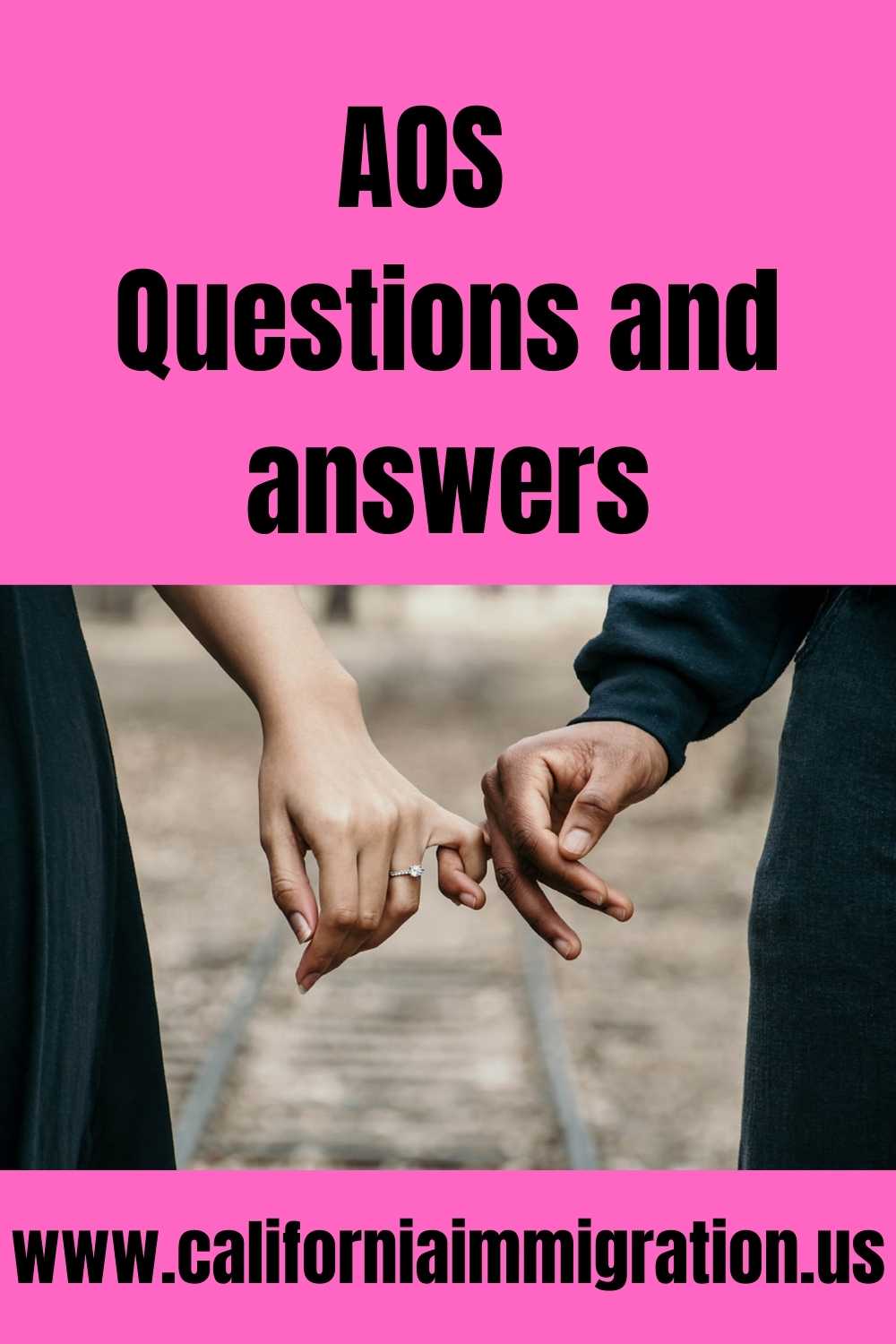 Question: My parents applied for me some time ago.
Unfortunately, I’m over 21 years old.
Can I still adjust status for residency or have I aged out?

Answer: The Child Citizenship Protection Act (CSPA) deals with whether or not you will be able to adjust.
Since no regulations have yet been issued,
The implementation of the CSPA has been through various interpretations of case law and USCIS memos.
Sometimes the CSPA will not protect someone who is over 21 years old, but will still allow for certain other benefits.
For example, If for whatever reason you are not considered to be less than 21 years old under the CSPA,
It will allow you to retain the same priority date as the original petition once your category is converted.
This could save years of waiting for the visa number to become current.

Question: I’m not sure I understand.
Can you give an example?

Answer: Take for example a girl named Lisa.
Her aunt filed for her mother 19 years ago and when the visa number became available, Her mother was able to adjust status.
Lisa filed an adjustment application prior to 21 years old, But unfortunately, It was not adjudicated for whatever reason until she was 23 years old.
Therefore, She had aged out and was not longer considered 21 years old under the CSPA.
The question then becomes when she can file another adjustment application in order to obtain residency.
Normally, She would now be considered a single daughter of a Lawful Permanent Resident which has a typical waiting period of many years for the visa number to become current.
However, And this is the key, the original priority date of her aunt’s petition to her mother over 18 years earlier can be used as the priority date of this now converted petition.
Thus, the priority date is current and Lisa can adjust status to that of a Lawful Permanent Resident even though she is over 21 years old and not considered a child under the CSPA.

Question: I also have a friend who is from the Philippines.
His father originally filed a petition for him under preference 2A because he was under 21 at the time and his father was a Lawful Permanent Resident.
Afterwards, He aged out and I believe the preference category changed to 2B as he was now a son over 21 of a Lawful Permanent Resident.
His father then became a U.S. Citizen and I believe the preference of the petition changed to the first preference because he was now the son of a U.S. Citizen.
The question is whether he can use the CSPA to opt out of the first preference and stay in Preference 2B (son of an LPR),
Even though the petition was originally filed under preference 2A (child of an LPR)?

Tags:Adustment of StatusAOSCSPA
previousI Don’t Qualify for any Visa
nextMy Crime was Vacated, Now what?
Go to mobile version