Home » Asylum » If I stay I will be killed

If I stay I will be killed 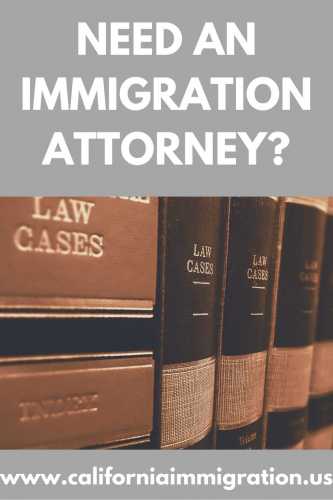 If I stay, I will be killed.
Question: I live in a country that is very dangerous. It is not democratic and I decided to protest against the government in order to try to make some democratic changes. I was in a protest rally. Unfortunately, the government sent its soldiers out and killed many people. I escaped. However, the government suspects that I was in the protest rally (as well as distributing e-mails and other pro-democracy pamphlets.) I am now afraid for my life. I went to the United States Consulate in my home country and got a visa to the United States I basically lied and said I just wanted to visit the United States I was desperate to get out of the country. Now I am in the United States Is there anything I can do?
Answer: You can certainly apply for asylum in the United States Asylum provides a haven in the United States for certain persecuted people of the world. The Attorney General may grant asylum to aliens present in the United States who have been the subject of persecution in their home country. Because of the broad rights granted to asylees, and concern that many people who apply for asylum do not actually qualify for it, all asylum applicants must meet stringent substantive and procedural requirements.
Question: How can I qualify for asylum?
Answer: To establish eligibility for asylum, you must show that you are a refugee. The term ‘refugee’ means any person who is outside any country of such person’s nationality or, in the case of a person having no nationality, is outside any country in which such person last habitually resided, and who is unable or unwilling to return to, and is unable or unwilling to avail himself or herself of the protection of that country because of persecution or a well-founded fear of persecution on account of race, religion, nationality, membership in a particular social group, or political opinion.
Therefore, asylum is not just for those who apply for ‘political’ asylum. The United States opens the doors to persons whom are subjected to religious, nationality and other categories of persecution.
Question: I have not actually been persecuted in the past. I am just deathly afraid to go back because of what will happen to me. Is this a problem?
Answer: No. If you can show that you have a well founded fear of future persecution, then it is not necessary to show past persecution. If on the other hand, you were able to show past persecution, then it is presumed you will suffer future persecution. Thus, you have more of a hurdle to get over, but if you will be persecuted upon your return to your home country, you are certainly eligible to apply for asylum.
Question: If I am granted asylum, can my wife and children come to the United States with me and will I be able to work?
Answer: After an alien is granted asylum, he or she is called an asylee. His or her spouse and children may be granted permission to reside in the United States. An asylee will receive appropriate authorization to enable him or her to work in the United States. Finally, because asylum is a temporary status, the asylee can apply for other, more permanent, types of status in the United States.