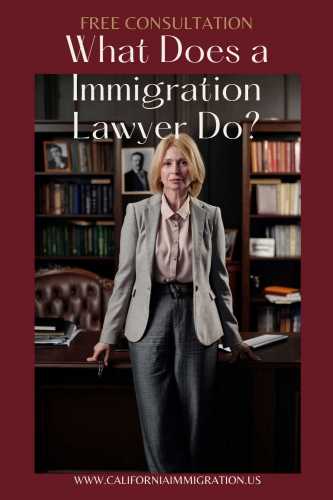 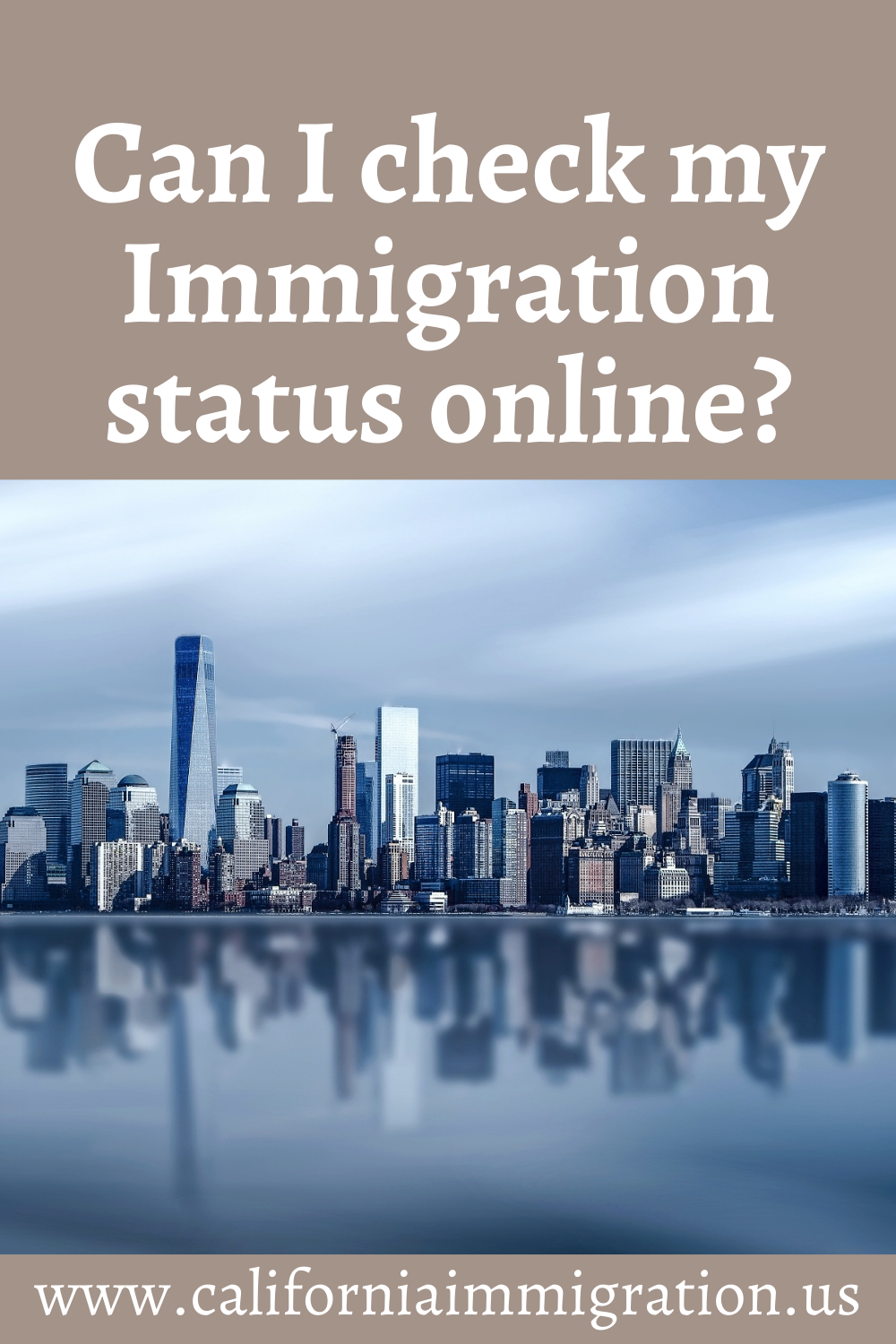 During an in-depth review of records related to individuals who have died in ICE custody since October 2003, ICE has identified 10 individuals who were not previously included on the agency’s list of detainee deaths. These 10 deaths occurred between FY 2004 and FY 2007.