I can file online forms 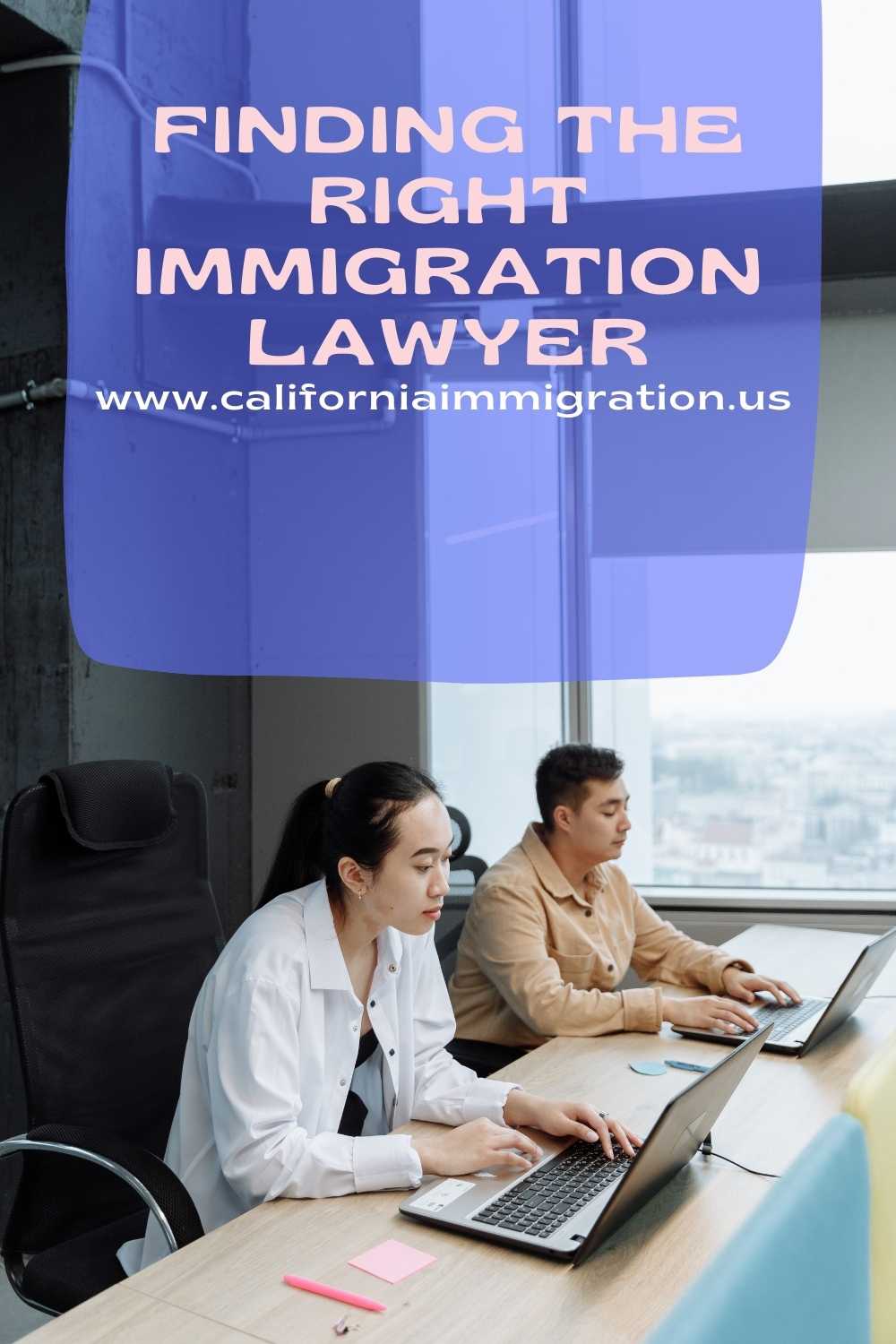 I can file online!

Question: I have heard that in the past the USCIS has accepted work permit applications on-line and that this program has been very effective.
Why do they not accept more types of forms online?

Answer: Actually, USCIS expanded their e-filing service online as of May 26, 2004.
Now, the U.S. Citizenship and Immigration Services (USCIS) include six new forms for customers to apply for immigration benefits online to expand its E-Filing program.
Initially, when the Internet-based customer service initiative began last year (May 2003), it allowed customers to file for two of the most frequently used applications online:
Application to Replace a Permanent Resident Card (Form I-90) and Application for Employment Authorization (Form I-765).
With the addition of the six new forms online, E-Filing now supports eight forms that account for more than 50% of the total volume of benefits applications USCIS receives annually.
Since the establishment of E-Filing, more than 115,000 customers have chosen to apply online for immigration benefits.

Question: Can you let me know which new forms are now accepted online?

Question: Is E-filing difficult to do?

Answer: E-Filing is quick, easy and convenient because it allows you to complete and submit applications at any time, from any computer with Internet access.
After filing online, you will receive instant electronic confirmation that your applications were received.
You can then schedule an appointment, if necessary, to visit an Application Support Center at a convenient time – by calling the National Customer Service Center.
You can schedule the appointment for the collection of a digital photograph, signature, and fingerprints.
You would pay fees online with a credit or debit card or through the electronic transfer of U.S. funds from your checking or savings account. You do not need to obtain a money order or a cashier’s check.

Tags:PERM
previousWhy should I become a U.S. citizen
nextMy mother is a drug addict with methamphetamine addiction
Go to mobile version