Home » adjustment » How can i be reunited with my family members

How can i be reunited with my family members 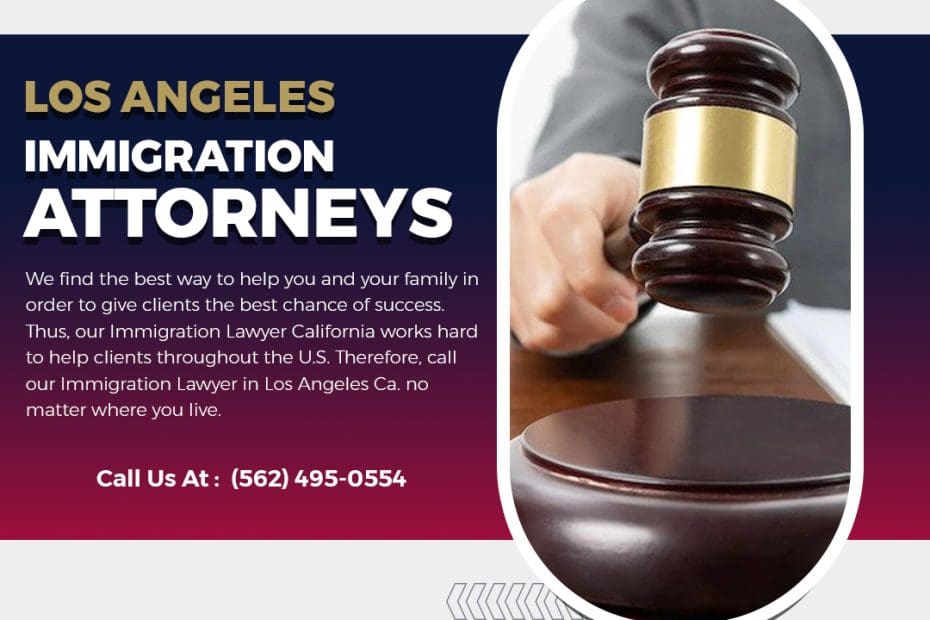 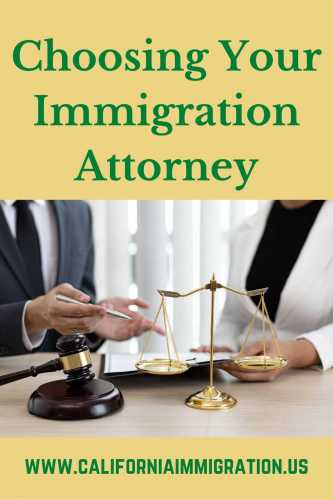 Question: I am a Lawful Permanent Resident and have petitioned my spouse and child years ago.
However, I am heartbroken because I have not been with them in years. Is there anything I can do?

Answer: The Legal Immigration Family Equity Act (LIFE Act) established a nonimmigrant category within the immigration law that allows the spouse or child of a U.S. citizen to be admitted to the United States in a nonimmigrant category.
The admission allows the spouse or child to complete processing for permanent residence while in the United States.
It also allows those admitted in the new category to have permission for employment while they await processing of their case to permanent resident status.
The Visa classification is known as the K-3/4 nonimmigrants.
The K3 applies to the spouse and the K4 applies to the children.

Question: Who is Eligible?

Answer: A person may receive a K-3 visa if that person:
1) Has concluded a valid marriage with a citizen of the United States;
2) has a relative petition (Form I-130) filed by the U.S. citizen spouse for the person;
3) seeks to enter the United States to await the approval of the petition and subsequent lawful permanent resident status, and, has an approved Form I-129F, Petition for Alien Fiancée, forwarded to the American consulate abroad where the alien wishes to apply for the K-3/K-4 visa. The consulate must be in the country in which the marriage to the U.S. citizen took place if the United States has a consulate which issues immigrant visas in that country.
If the marriage took place in the United States, the designated consulate is the one with jurisdiction over the current residence of the alien spouse, A person may receive a K-4 visa, if that person is under 21 years of age and is the unmarried child of an alien eligible to be a K-3.

Question: How Do I Apply?

Answer: So that the alien spouse and child may apply for a K-3 nonimmigrant visa for a spouse and a K-4 nonimmigrant visa for a child, the citizen must file the necessary forms on behalf of the alien spouse with the applicable Service Center having jurisdiction over the citizen’s place of residence.
The citizen petitioner will then receive a Form Notice of Action, indicating that the I-130 has been received by the BCIS.
The citizen should then file a copy of this notice with the appropriate forms to the BCIS office in Illinois.
Once approved, the petition will be forwarded to the applicable consulate so that the alien beneficiary or beneficiaries may apply to the Department of State for nonimmigrant K-3/K-4 visas.

Question: Will I Get a Work Permit?

Answer: Persons in K-3 or K-4 status and applicants for adjustment to permanent resident status from K-3 or K-4 are eligible to apply for a work permit while their cases are pending.