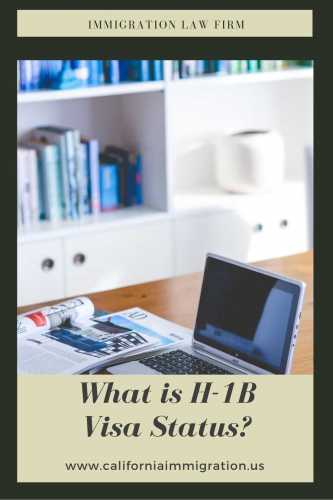 All H-1B’s used up for this fiscal year

Question: I am planning on applying for an H-1B. Are there H-1B’s still available?

Answer: U.S. Citizenship and Immigration Services (USCIS) announced today that it has
received a sufficient number of H-1B petitions to reach the statutory cap of 65,000 for fiscal year (FY)
2012. USCIS notified the public that yesterday, Nov. 22, 2011, was the final receipt date for new
H-1B specialty occupation petitions requesting an employment start date in FY 2012.
Properly filed cases will be considered received on the date that USCIS physically receives the petition;
not the date that the petition was postmarked. USCIS will reject cap-subject petitions for new H-1B
specialty occupation workers seeking an employment start date in FY 2012 that arrive after Nov. 22,
2011.

Question: How about if I have a master’s degree?

Answer: As of Oct. 19, 2011, USCIS had also received more than 20,000 H-1B petitions filed on behalf of persons
exempt from the cap under the ‘advanced degree’ exemption.

Question: What if I am not subject to the H-1B cap?

Answer: USCIS will continue to accept and process
petitions that are otherwise exempt from the cap. In addition, petitions filed on behalf of current H-1B
workers who have been counted previously against the cap will not be counted toward the FY 2012 H-1B
cap.

U.S. businesses use the H-1B program to employ foreign workers in specialty occupations that require
theoretical or technical expertise in specialized fields such as scientists, engineers or computer
programmers.

Question: Who is exempt from the H-1B cap?

Answer: This H-1B provisions exempts from the annual 65,000 H-1B numerical limitation or “cap” petitions for H-1B beneficiaries employed “at” ), or who have received an offer from, one of the following four types of organizations:
(1) An institution of higher education;
(2) A nonprofit entity that is related or affiliated to an institution of higher education;
(3) A nonprofit research organization;
(4) A governmental research organization.
If you were waiting for an H-1B for this fiscal year and are not exempt, then you would just do what is necessary to make sure it is ready to be filed in April of 2012.