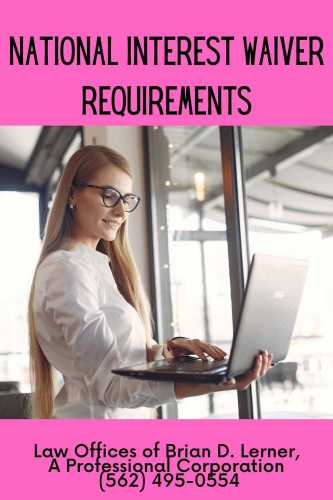 Winners and losers from the h-1b visa program

Question: I have heard various conflicting things about the H-1B Program.
Some say it hurts the U.S. economy and others say it helps.
Can you let me know your thoughts on the H-1B program?

Answer: The H-1B Program is limited to alien workers filling positions in “specialty occupations” for which the alien workers have the necessary credentials.
A “specialty occupation” is defined as a theoretical and practical application of a body of highly specialized knowledge; and attainment of a bachelor’s or higher degree in the specific specialty (or its equivalent) as a minimum for entry into the occupation in the United States.
The H-1B Program is meant for persons with college educations.

Question: What types of jobs are available under the H-1B Program?

Question: Under the H-1B Program, what are the general qualifications of the H-1B worker?

Answer: Aliens seeking to perform services in a specialty occupation must establish that they have the qualifications to undertake the services required for that specialty occupation under the H-1B program..
At a minimum, an alien in a specialty occupation must document that he or she has full state licensure to practice in the occupation, if such licensure is required to practice.
The alien must also establish that he or she has completed the degree required as the minimum standard for entry into the occupation in the United States,
Or has experience in the specialty equivalent to the completion of such degree and recognition of expertise in the specialty through progressively responsible positions in the occupation.
Because the economy is still not doing well,
there are plenty of H-1B’s left.
Therefore, if you want to get under the H-1B Program,
You should move on the petition so that it will be in this years allotment.
Be sure you have a qualified immigration attorney prepare the H-1B petition as there are many different parts that must be properly completed.