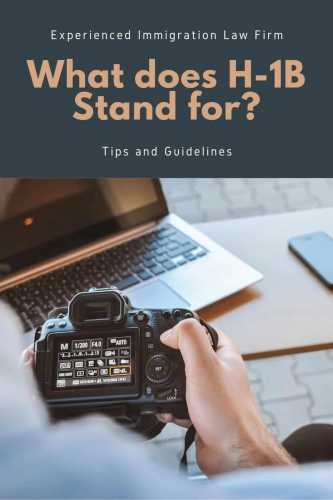 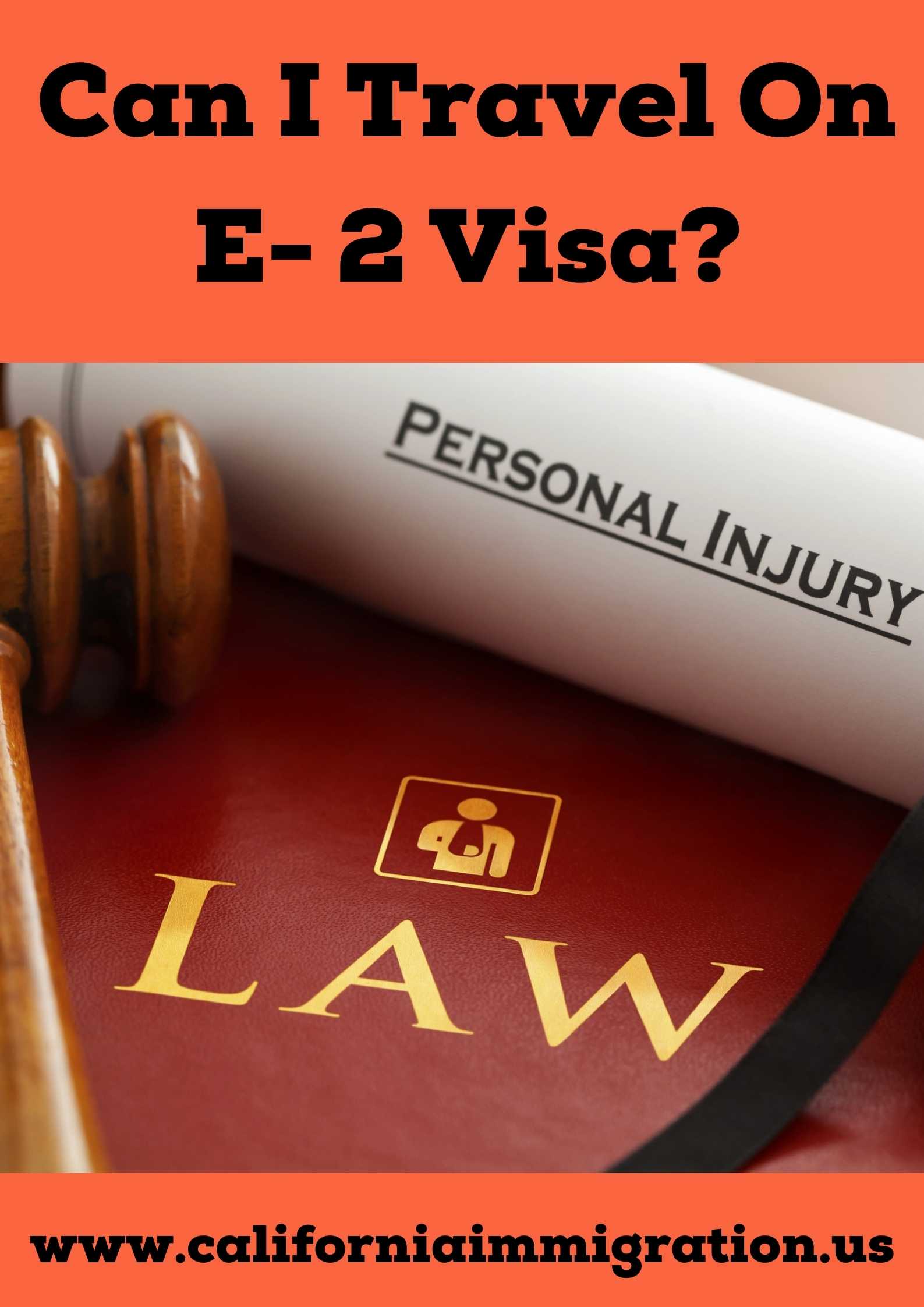 I thought H-1B’s were dead!

Question: I have heard that H-1B’s were all used up for this fiscal year on the very first day. I have my Masters in Business Administration and was hoping to get an H-1B. Is there anything I can do?

Answer: Actually, there have been new H-1B provisions which have been passed by both the House and the Senate. It is simply awaiting signature by the President of the United States to make it law. It was actually passed inside of an Omnibus Budget Bill.
The new H-1B laws are entitled the ‘H-1B Visa Reform Act of 2004’. Now an employer must pay $1,500 to have an H-1B petition filed. If the employer has less than 25 employees, then the employer will only be required to pay $750.00. Additionally, there is a ‘Fraud Fee’ for both H’s and L’s of $500. Apparently, there is a big concern about fraudulently filed H’s and L’s and now everybody who files such applications must pay $500 which will go to a specific unit to investigate such fraud.
Next, the prevailing wage to be paid must be 100% (not 95%) of what is normal for the industry. However, the law now mandates that instead of the currently listed two tier wage for experience, there should be a four tier level of experience to determine the wage.
The Department of Labor will be able to conduct and initiate investigations into what it believes are employers violating the H-1B provisions.
In regards to your situation, now people who earn Master’s or higher degree from a U.S. institution are now exempt from the H-1B cap. There is a limitation of 20,000 per year for this exemption. Thus, assuming this is signed into law, it would help you for the next fiscal year. This is certainly a step in the right direction.

Question: There are certainly a lot of fees that have been added. Where are all of those fees going to go?

Answer: The distribution of money will be as follows: Job training- from 55% to 50%; Scholarship program- from 22% to 30%; National Science Foundation grant program for K-12 Math. Science and Technology education- from 15% to 10%; DHS processing from 4% to 5% and DOL processing maintained at 5%. The scholarships for computer science or other technology or science programs are increased from $3,125 to $10,000.
The most important provisions changing the H-1B program seem to be the exemption of persons with Master’s and higher education in the U.S. This will actually free up 20,000 more H-1B’s per year for everyone else. While this is not nearly enough, it is certainly a good start.

Tags:H-1B
previousAct now to help or it might be too late
nextCan I get an orphan into the U.S.?
Go to mobile version