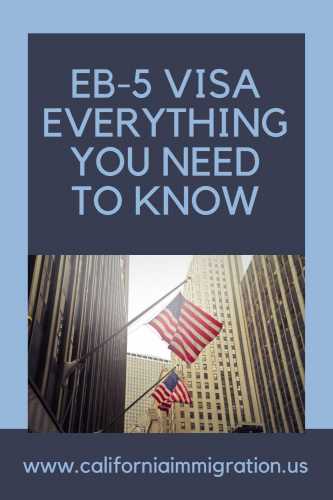 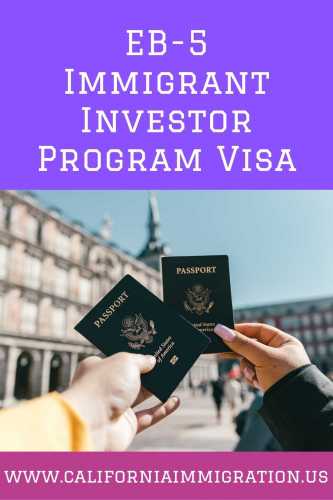 Employment-based visas must be made available, in a number not to exceed 7.1% of the worldwide level, to qualified immigrants seeking to enter the United States for the purpose of engaging in a new commercial enterprise (including a limited partnership): (1) in which the alien has invested (after November 29, 1990, the date of enactment of the Immigration Act of 1990), or is actively in the process of investing, capital in an amount as specified by law, and (2) which will benefit the United States economy and create full-time employment for no fewer than 10 United States citizens, permanent resident aliens, or other immigrants authorized to be employed in the United States, other than the entrepreneur and his or her spouse or children. Investors are not subject to the labor certification requirements of INA § 212(a)(5)(A) [8 USCA § 1182(a)(5)(A)].
The term “full-time employment” means employment in a position that requires at least 35 hours of service per week at any time, regardless of who fills the position. An alien is classifiable as a fifth preference employment creation immigrant if the consular officer has received from the USCIS an approved petition to accord such status, or official notification of such an approval, and the consular officer is satisfied that the alien is within the class described. Alien entrepreneurs must submit petitions to the USCIS Center having jurisdiction over the area in which the commercial enterprise is doing business, not in the area where the enterprise is established.

At least 3,000 of the visas made available under this provision in each fiscal year must be reserved for qualified immigrants who invest in a new commercial enterprise which will create employment in a targeted employment area known as the EB-5 Investment Visa. “Targeted employment area” means, at the time of the investment, a rural area or an area which has experienced high unemployment equal to at least 150% of the national average.[FN6] “Rural area” means any area other than an area within a metropolitan statistical area or within the outer boundary of any city or town having a population of 20,000 or more, based on the most recent decennial census of the United States.

A spouse or child (as defined in INA § 101(b)(1)(A), (B), (C), (D), or (E) [8 USCA § 1101(b)(1)(A), (B), (C), (D), or (E)]), if not otherwise entitled to an immigrant status and the immediate issuance of an employment-based immigrant visa, is entitled to the same status and the same order of consideration as his or her spouse or parent if accompanying or following to join the principal alien under the category of EB-5 Investment Visa. Alien investors and the derivative family members will be admitted to the United States in conditional immigrant status for two years. After two years, the investor and his or her family must petition for the removal of the condition within a 90-day period before the second anniversary of the granting of conditional permanent residence. The USCIS will then determine whether the enterprise was established and in continuous operation during the applicable period; if so, the alien will be granted permanent residence. In addition to rendering the alien deportable, criminal penalties also are applicable for fraudulent investments.