Home » First on CNN: A record number of migrants have died crossing the US-Mexico border

First on CNN: A record number of migrants have died crossing the US-Mexico border 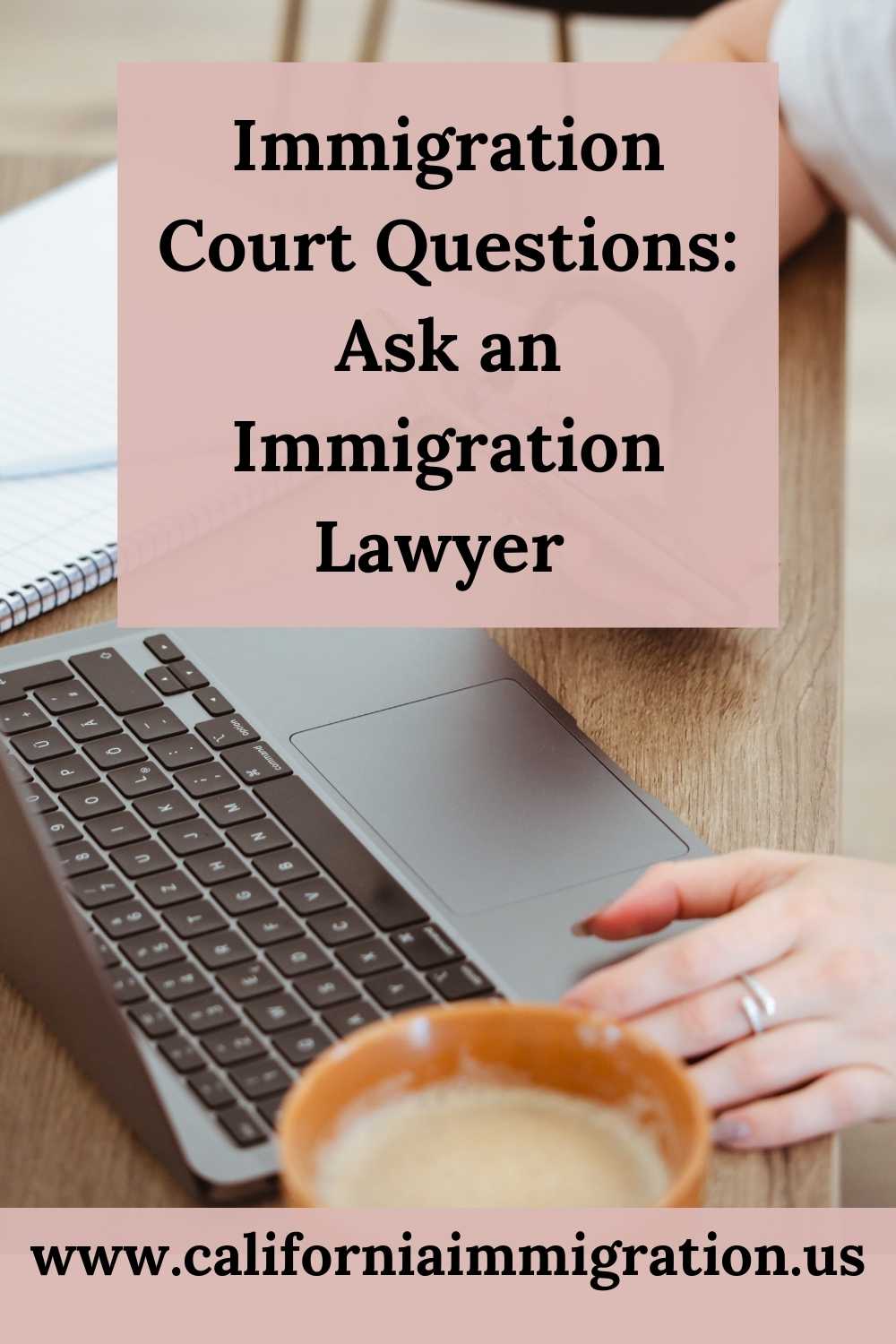 There has been a record number of migrants that have died crossing the U.S.-Mexico border, with nearly 750 reported deaths this fiscal year, with one month left to go.
Last year there were 200 people that died while crossing.
The figures do not capture all of the deaths due to other state and local agencies recovering bodies without Border Patrol involvement, meaning the overall number of deaths is likely higher.
Migrant advocates say along with the dangerous terrain and heat exposure,
Many are forced to take risky paths to reach the U.S. due to Title 42.

Nearly 750 migrants have died at the southern border this fiscal year,
A record that surpasses last year’s total by more than 200 people, according to Department of Homeland Security figures shared with CNN.