Don’t give up Hope on Immigration Bill 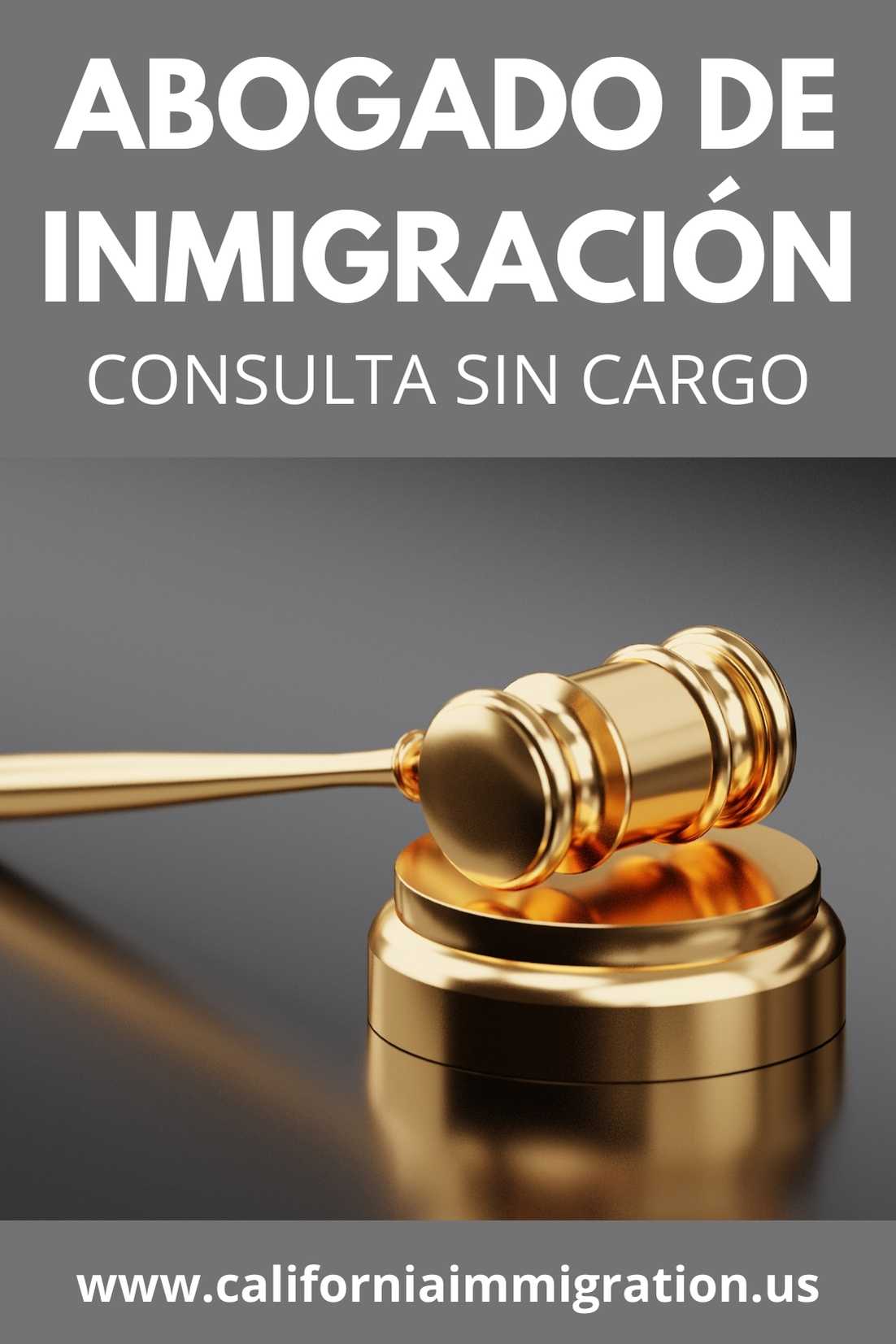 Question: I was hoping that a comprehensive immigration reform bill would have been passed?
Is there any hope now that it seems to have fallen through?

Answer: While it was disappointing that a comprehensive immigration bill was not passed,
It may not be as bad as you think.
While there would have been various provisions in the bill to help millions of illegal people in the U.S.,
It had a very harsh enforcement side.
There were provisions in the bill that would have taken away many rights for people who were put into deportation proceedings.
In fact,
The good part of the bill was very likely outweighed by the bad parts.
Thus, in some part,
It was good that it did not pass.
Now, negotiations can go to try to make a fair enforcement side of the bill and fair provisions to try to get long term illegal residents the ability to obtain work-permits and residency.

Question: Do you think this will ever happen?

Answer: If there was one very good thing that came out of this whole ordeal, It was the hundreds of thousands of people across the country who peaceably demonstrated against the unfair immigration laws.
The congressmen who were elected and who make the laws saw that there is a large force of immigrants who are inside the United States and will demonstrate to make their voices heard.
It showed that the United States is the place whereby our economy depends considerably on the immigrants.
There are numerous jobs filled by immigrants.
These jobs range from ones that do not require education to those that require master degrees and higher.
It is the United States that has welcomed all of the immigrants and it is the United States that is a land where you can drive down a block and see restaurants from nationalities and businesses all over the world. While we as a country may be having problems, we are still a country of liberty and freedom and economic power.
This is what drives the immigrants to come to the U.S.
The lawmakers have seen the power of the immigrants all across the U.S. and they know that a portion of their voters will certainly agree with the immigrants and what they stand for.
The lawmakers cannot ignore this.
Therefore, I believe that at some point,
We will see a comprehensive immigration bill and until that point,
We will fight all of the unfair laws one case and one battle at a time.
As long as there are immigrants coming to the U.S.
And lawyers willing to fight for their rights,
There is always hope.
Any laws passed by Congress will not be the final word on what an immigrant can or cannot do.
If it is unfair and unconstitutional,
You can be assured that it will be challenged in Court.