Home » DOJ Argues Separated Families are not Entitled to Compensation

DOJ Argues Separated Families are not Entitled to Compensation 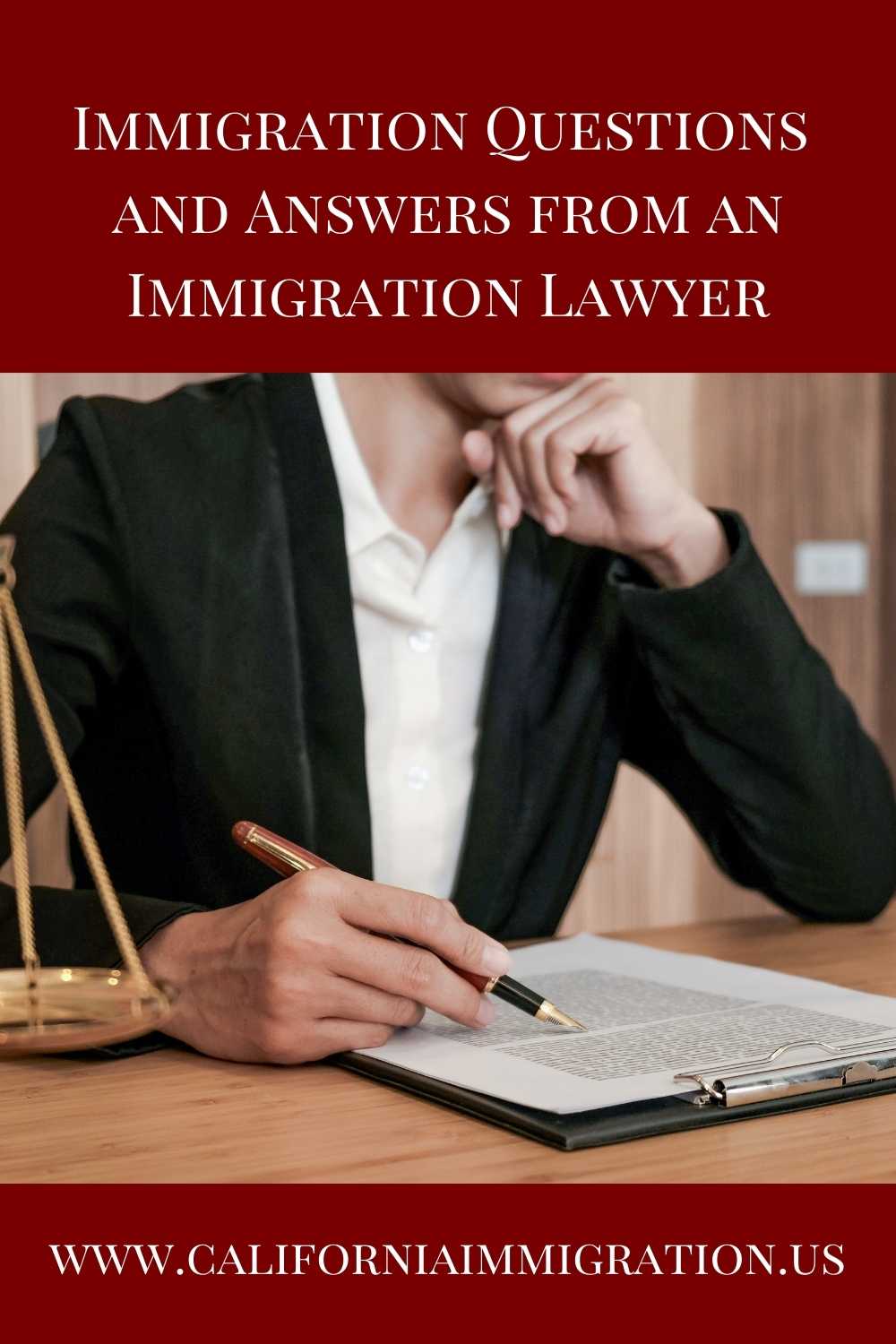 The Justice Department is arguing in court that immigrant families who were separated under the Trump administration
Do not deserve compensation for the actions of U.S. officials.
In a court filing in Pennsylvania,.
The DOJ argued these families are not entitled to compensation and asked the judge to dismiss the lawsuit.
A similar motion to dismiss was filed in California and it is expected that the DOJ will follow a similar strategy.
The DOJ made this move after it had negotiations in December with attorneys representing separated families.
The DOJ explained in briefs that it does not condone the Trump-era policy of separating families at the border, yet it argues that the case is about whether migrants can challenge immigration enforcement.