DHS to end ‘Remain in Mexico.’ 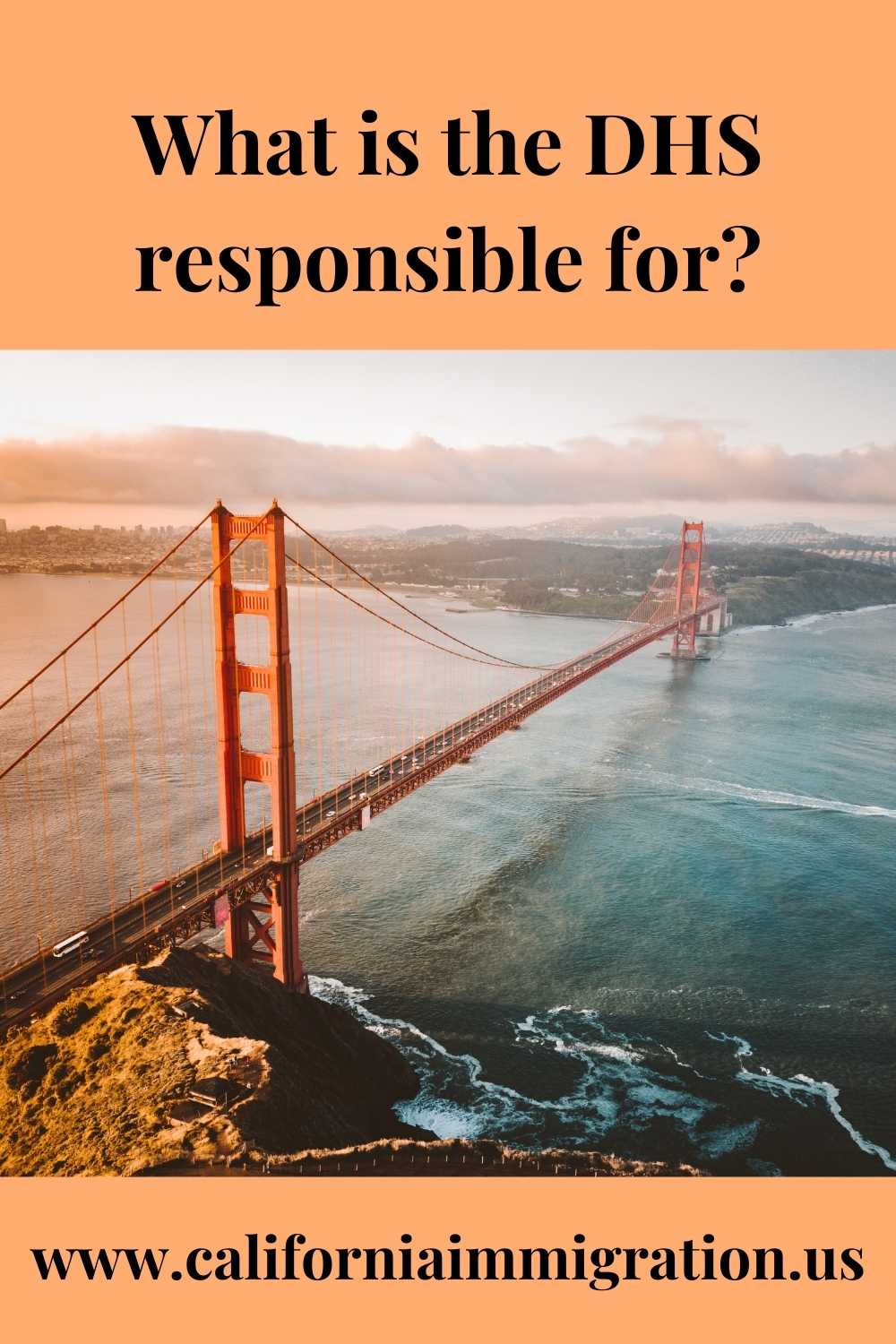 DHS to end ‘Remain in Mexico.’

The Department of Homeland Security announced on Monday that it plans to end the “Remain in Mexico” program, formally known as “Migrant Protection Protocols” or MPP.
Ending the Trump era program means that migrants will no longer be sent back to Mexico to wait on their immigration decisions.
Earlier this week, U.S. District Judge Matthew Kacsmaryk lifted his injunction blocking the Biden administration from ending MPP.
The U.S. Supreme Court ruled on June 30 that the administration has authority to bring the program to an end.
DHS officials said asylum seekers in Mexico waiting for their U.S. immigration court hearings would be allowed to cross the border on their hearing day and stay in the U.S. while awaiting an outcome.