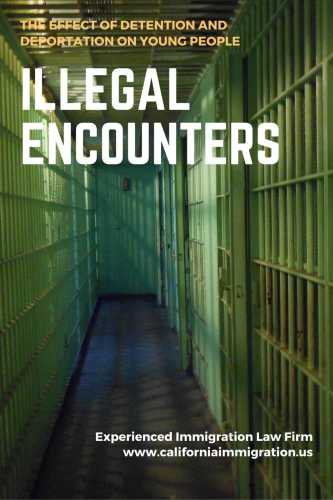 Helping Represent you & Trying to Bond you out.

ICE will come to you or your family member and many times will lie about what is happening and how long you will have to stay in detention.Moreover, it is certainly possible that you or your friends or your family will someday have to face going to an immigration detention facility in order to face an immigration court with a deportation judge. Additionally, Los Angeles deportation lawyers are in our firm. However, we have clients all over the U.S. in whatever detention facility you are located.

What to do if your in Immigration Proceedings?

It is certainly possible that you or your friends or your family will someday have to face going to an immigration detention facility in order to face an immigration court with a deportation judge. Firstly, Los Angeles deportation lawyers are in our firm. However, we have clients all over the U.S. in whatever detention facility you are located. Moreover, you should try to be somewhat prepared so that you are not just left out in the cold with everyone against you.

Firstly, if Immigration officials at ICE or some other U.S. Immigration agency will allow you to bond out, they will get you into detention in order to have you in custody. However, typically, if you have a crime, Los Angeles deportation lawyers note the actual bond is quite a bit higher than without a crime. Additionally, afterwards, they will state if a bond is available and how much is that bond. Moreover, they usually will state an amount much higher than you can afford such as $25,000 to $50,000. Apply for Cancellation of Removal if you qualify.

You should have Representation if your are in Deportation

Firstly, you have the option to await your first hearing in front of the Immigration and ask for a Bond Redetermination Hearing. Additionally, this will then be decided by the Immigration Judge. Moreover, many times, if ICE gave a ridiculously high bond, the Judge may give a bond that could be 10 times less such as $3,000 to $5,000. Remember, whether your in New York, Texas, Missouri or California that our Los Angeles deportation lawyers can help you. However, no matter where your Court is, you should make sure to get an expert immigration lawyer to help you.

Need a lawyer that speaks spanish?

Do you qualify for Bond?

Once the bond is paid, then the person released must agree to go to all the future hearings as well as other conditions that Immigration might impose. Sometimes they will have the detainee wear an ankle bracelet. Either way, if the detainee does not goto the hearings, then Immigration will keep the money paid for the bond.

If at the end of all the hearings, the detainee (now free) has complied with all the immigration requests and has attended all necessary hearings, then the money will be returned. Of course, our Los Angeles deportation lawyers will be able to submit the proper paperwork to get your bond returned even if you are outside of the U.S. 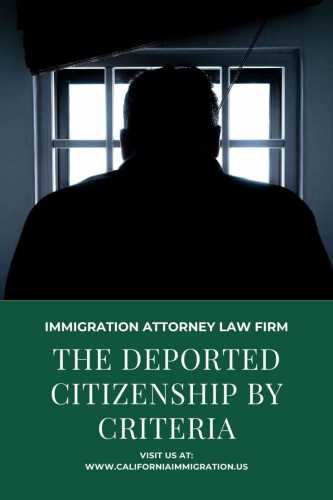 “Sometimes, however, it is the exact opposite. If the person is deemed to be an aggravated felon, he or she might not be eligible for bond and subject to mandatory detention. However, the advent of Covid and the Corona Virus spreading, there have been people in detention released on that basis alone. Be sure that our Los Angeles deportation lawyers will be retained to order to best help you with your deportation case.”