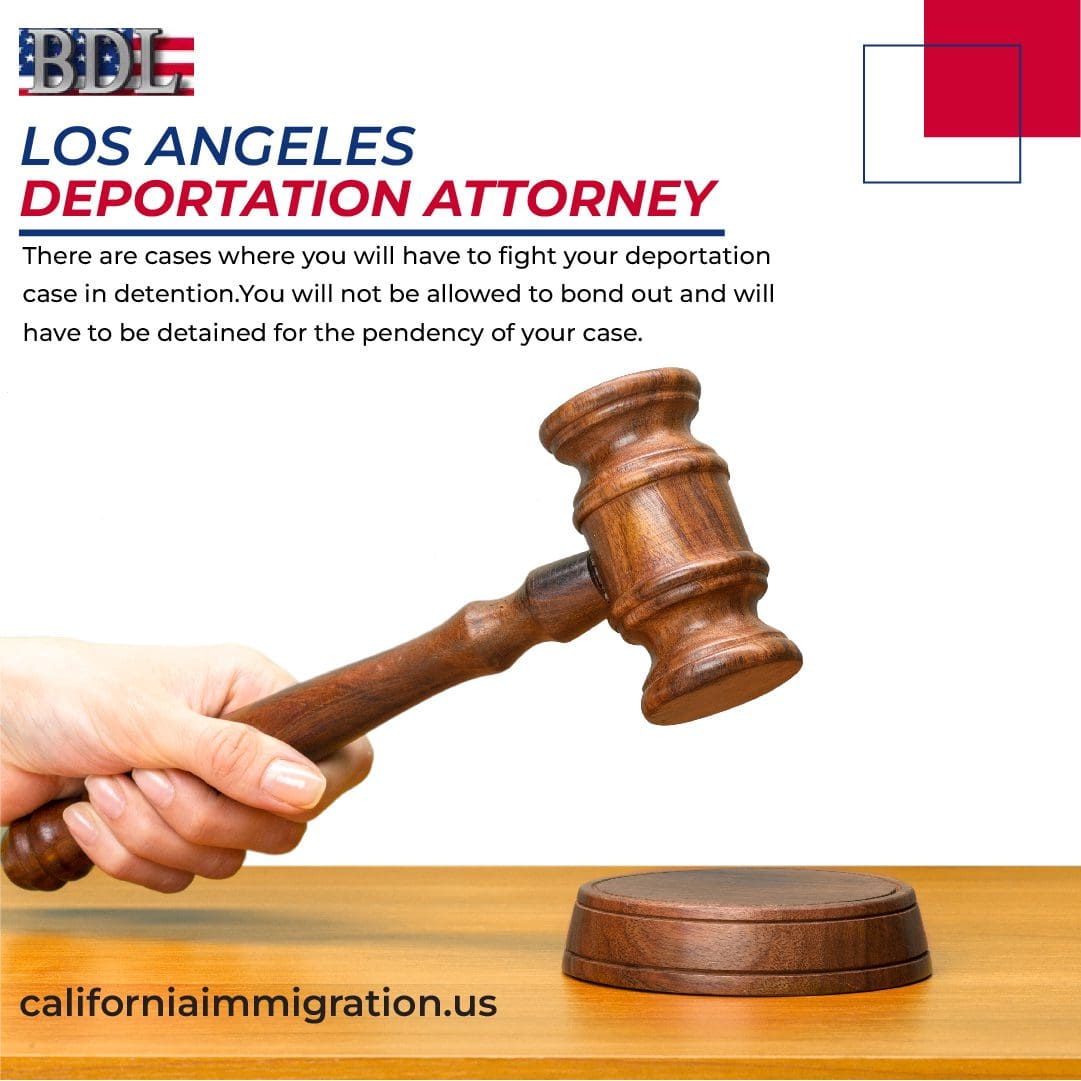 Deported veterans face uncertain futures.
The Biden administration implemented an initiative over a year ago to help deported veterans access certain benefits, assist eligible service members to apply for U.S.
Citizenship, and allow those who have already been deported to come back to the country. Many of the vets who were deported were once green card holders when they served but later were convicted of crimes that resulted in deportation. Immigration lawyers have said once the deported vets are brought back to the U.S.,
The options available for them to permanently stay in the country are narrow.
Those who have been allowed back on humanitarian parole are unsure of how long their protections will last.

Deported veterans returned under a Biden administration initiative are living under a temporary immigration status that expires after a year.

Tags:deportationdeportedveteran
previousFirst on CNN: A record number of migrants have died crossing the US-Mexico border
nextUSCIS to welcome 19,000 new citizens in celebration of constitution day and citizenship day