Cubans Arriving in Record Numbers at the Southern Border 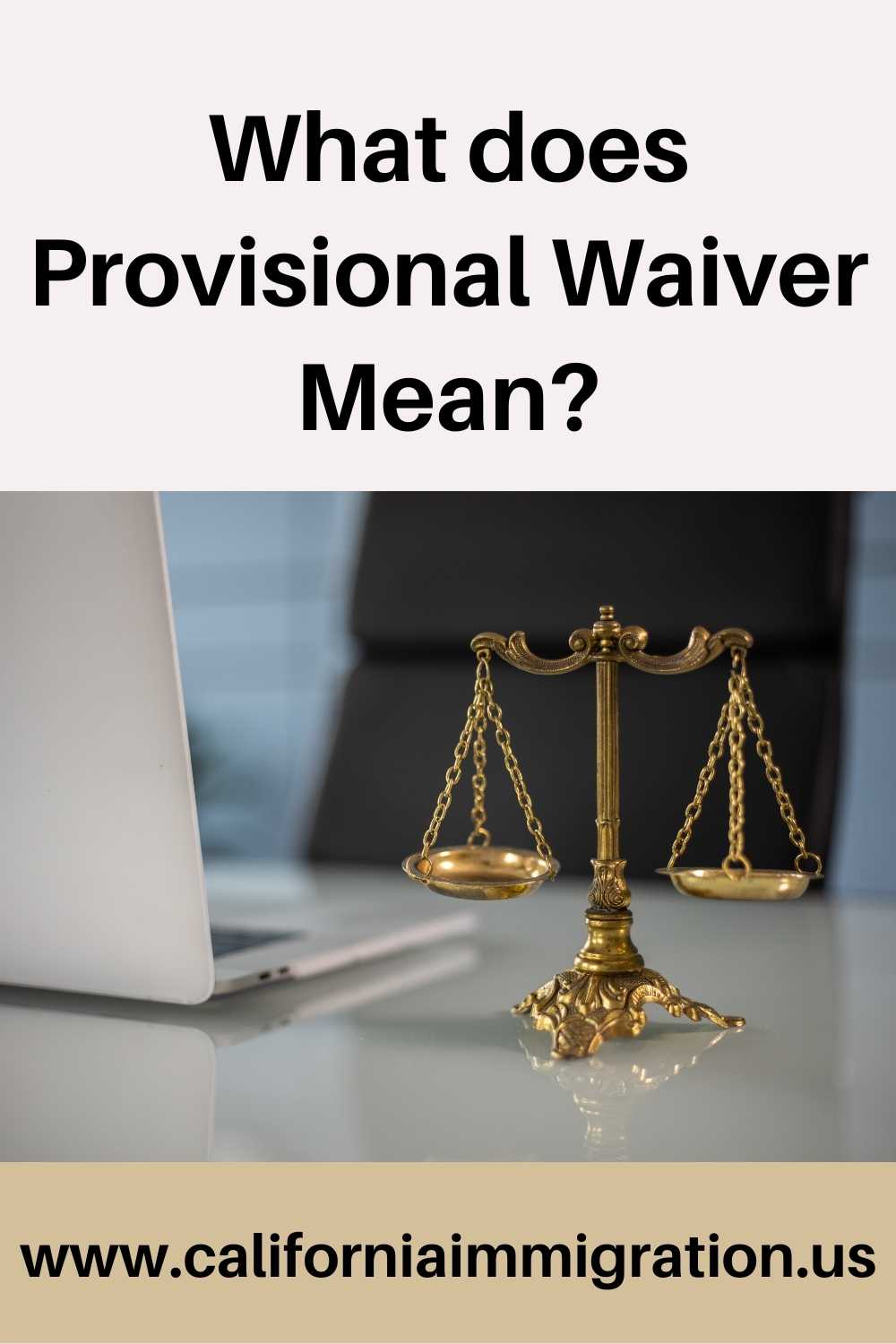 Cuban migrants arrive to US in record numbers, on foot, not by boat

Cuban migrants are arriving to the U.S.-Mexico border in the highest numbers since the 1980 Mariel boatlift. Over 32,000 Cubans were taken into U.S. custody last month which is double the number of Cubans that arrived in February. The migrants are flying to Nicaragua, who recently dropped their visa requirement for Cubans last fall. From there, the migrants are traveling on land to either Del Rio, Texas or Yuma, Arizona, where they surrender to U.S. border agents to seek asylum. ICE has only deported 20 Cubans over the past five months. Cubans who cross the border illegally face little risk in immediately being deported or expelled under Title 42. CBP records indicate that around 75 percent of Cubans detained at the border are adults traveling alone.