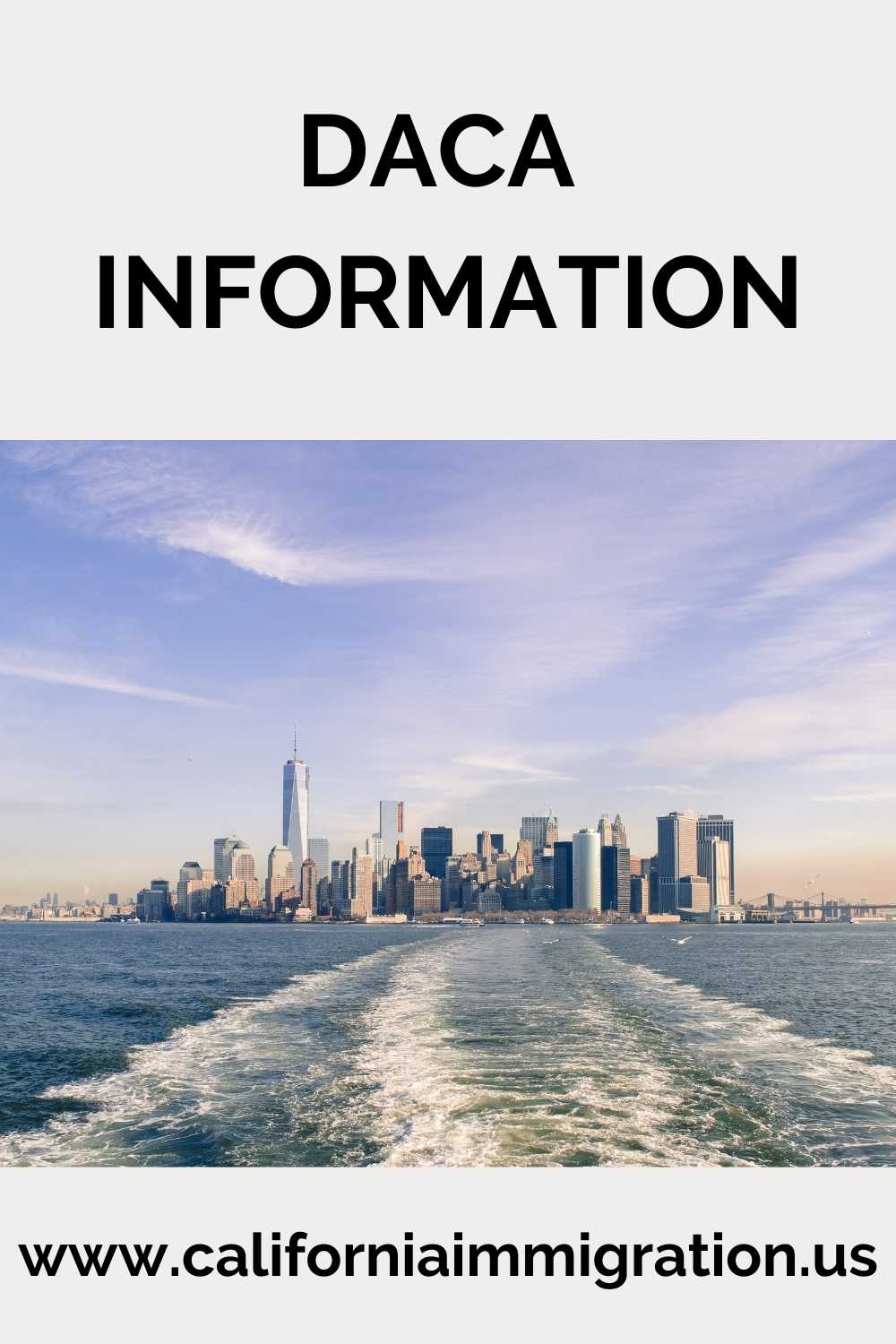 The Biden administration is ending its “critical incident teams” within the U.S. Border Patrol by the end of September, after their role was under scrutiny earlier this year.
The teams handle multiple responsibilities, such as collecting evidence for CBP’s Office of Professional Responsibility, which handles issues arising from misconduct. The team’s involvement in handling matters of misconduct has led to questions regarding how accountable the investigations are. Chris Magnus, the agency’s commissioner, sent a memo out on Friday announcing the end of critical incident teams.