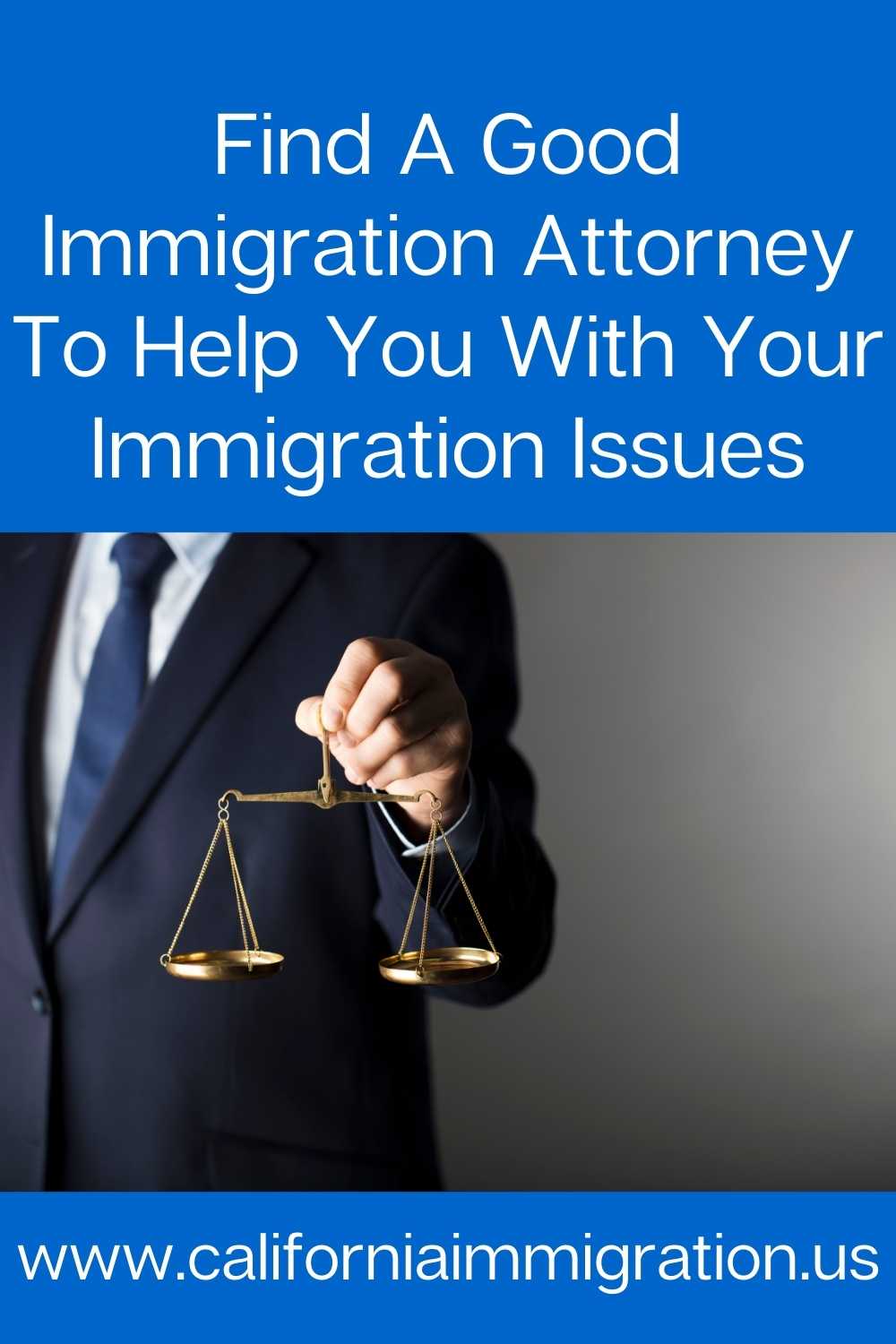 Question: I have years of experience, but cannot get an H-1B as they are used up.
Are there any alternatives to the H-1B?

Answer: There is the option of the O-1.
I normally do not used this as a first resort, but it most definitely is an option The O nonimmigrant visa is for people of “extraordinary ability.”
The regulations also provide for O-2 visas for supporting workers. Eligibility for O visas is based on nonacademic achievements.
There are no numerical limits on the O visas issuable each year and O petitions may be valid for up to three years, with extensions in one-year increments.

Question: What are the procedures for O-1 Visas?

Answer: An application for an O visa requires a U.S. employer to file a petition with a U.S. Citizenship and Immigration Services (USCIS) service center on Form I-129, with an O supplement, a “consultation,”
An employment contract or letter describing the activities to be performed, documents proving the foreign national’s career achievements, and the filing fee.
An itinerary is required for services to be performed in numerous locations.
If the beneficiary will work concurrently for more than one employer, each employer must file a separate petition.

Question: Can I self-petition for the O-1?

Answer: A foreign national cannot self-petition for an O-1 visa. A U.S. employer is required.
USCIS regulations permit an “agent” to act as an employer to sponsor the foreign national.
The petition must be accompanied by a summary of the employment agreement’s terms (i.e., a letter from the petitioner).
A Notice of Action (Form I-797) approving the petition is issued by the USCIS service center.
A foreign national outside the United States submits the approval notice to an American consulate with Form DS-160 5 (or DS-156 and, if necessary, DS-157 and/or DS-158), and the visa fee.
If in legal status in the United States, the foreign national, at the time of filing the petition, may apply for change of status using Form I-129.

Question: What are the advantages of the O-1?

Answer: When a foreign worker does not qualify for an H-1B visa because he or she lacks a college degree or equivalent work experience, the job is not a specialty occupation, the salary is below the prevailing wage, or an H-1B visa number is not available, the O-1 visa may be a viable alternative.
For example, a violin maker’s occupation is not an H-1B specialty occupation, as it does not require a degree. A violin maker of extraordinary ability, however, may be able to obtain an O-1 visa. Similarly, a chemist with a Ph.D., patents, and publications may be granted an O-1 visa when H-1B visas are not available.
A foreign national who has exhausted the time permitted in H or L status may apply to change status to O-1 to remain working in the United States. Further, J-1 visa holders subject to the two-year foreign-residency rule under Immigration and Nationality Act (INA) §212(e) may be able to obtain an O-1 visa, which is exempt from INA §212(e) restrictions.

Question: What do you have to show to get an O-1 Visa?

Answer: There are several items that must be shown, but all of the following is not necessary.
However, you should be able to provide at least three that are on the list:
(1) Documentation of the alien’s receipt of nationally or internationally recognized prizes or awards for excellence in the field of endeavor;
(2) Documentation of the alien’s membership in associations in the field for which classification is sought, which require outstanding achievements of their members, as judged by recognized national or international experts in their disciplines or fields;
(3) Published material in professional or major trade publications or major media about the alien, relating to the alien’s work in the field for which classification is sought, which shall include the title, date, and author of such published material, and any necessary translation;
(4) Evidence of the alien’s participation on a panel, or individually, as a judge of the work of others in the same or in an allied field of specialization to that for which classification is sought;
(5) Evidence of the alien’s original scientific, scholarly, or business-related contributions of major significance in the field;
(6) Evidence of the alien’s authorship of scholarly articles in the field, in professional journals, or other major media;
(7) Evidence that the alien has been employed in a critical or essential capacity for organizations and establishments that have a distinguished reputation; and
(8) Evidence that the alien has either commanded a high salary or will command a high salary or other remuneration for services, evidenced by contracts or other reliable evidence.
Thus, it is not easy to get an O-1, but is a very viable alternative to the H-1B and is always available.