Can I get my Green Card back after a Deportation Order 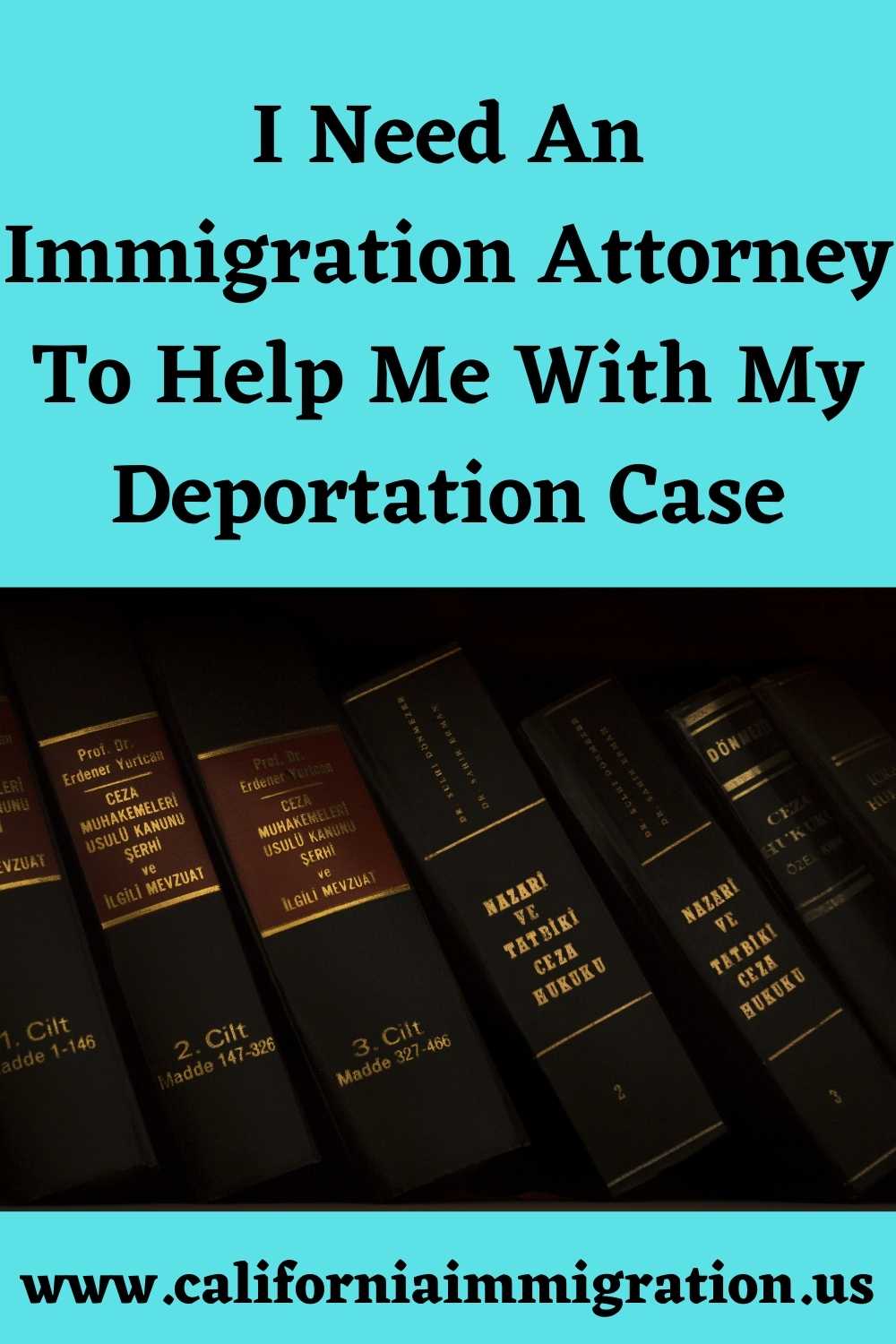 Re-Entry to the U.S. After Removal Deportation

Question: I was young and committed in a crime in 1994.
Even though I had my Green Card for years, I was put into deportation proceedings in 2001 and was ordered deported.
I am still in the U.S. Is there anything I can do?

Answer: The Department of Justice (Department) published a proposed rule to permit certain lawful permanent residents (LPRs) to apply for relief under former section 212(c) of the Immigration and Nationality Act, from deportation or removal based on certain criminal convictions before April 1, 1997.
Certain LPRs who plead guilty or nolo contender to crimes before April 1, 1997, may seek section 212(c) relief from being deported or removed from the United States on account of those pleas.
Under this rule, eligible LPRs currently in immigration proceedings (and former LPRs under a final order of deportation or removal) who have not departed from the United States may file a request to apply for relief under former section 212(c) of the Act.
As in effect on the date of their plea, regardless of the date the plea agreement was entered by the court.
This rule is applicable only to certain eligible aliens who were convicted pursuant to plea agreements made prior to April 1, 1997.

Question: I have already lost at the Board of Immigration Appeals and am now appealing to the Circuit Court.
What must I do at this point?

Question: I have a friend in a similar situation who was actually deported back to his home country.
Will he qualify to make the Motion to Reopen?

Answer: Under the new regulations, the answer is no.
Unfortunately, the logic of the regulations is that they could have asked for various federal court relief or a stay of deportation, and therefore, their cases are closed and are no longer eligible for 212(c) relief.

Question: What if a person had a jury trial instead of pleading guilty?

Answer: Again, they do not qualify for this 212(c) Motion to Reopen. They must have plead guilty, no contest or nolo contender.
There are other ways of fighting the battle to try to get 212(c) relief in federal courts. However, a straight forward Motion to Reopen will not work.

Question: Is there a time deadline in which to apply?

Answer: Yes. There will be a window of 180 days to apply.
If you are unsure as to the exact date, you should get your motion filed as soon as possible.

Tags:deportationGreen Card
previousWhat is Happening in Immigration
nextH-1B’s Worker can Stay in the United States