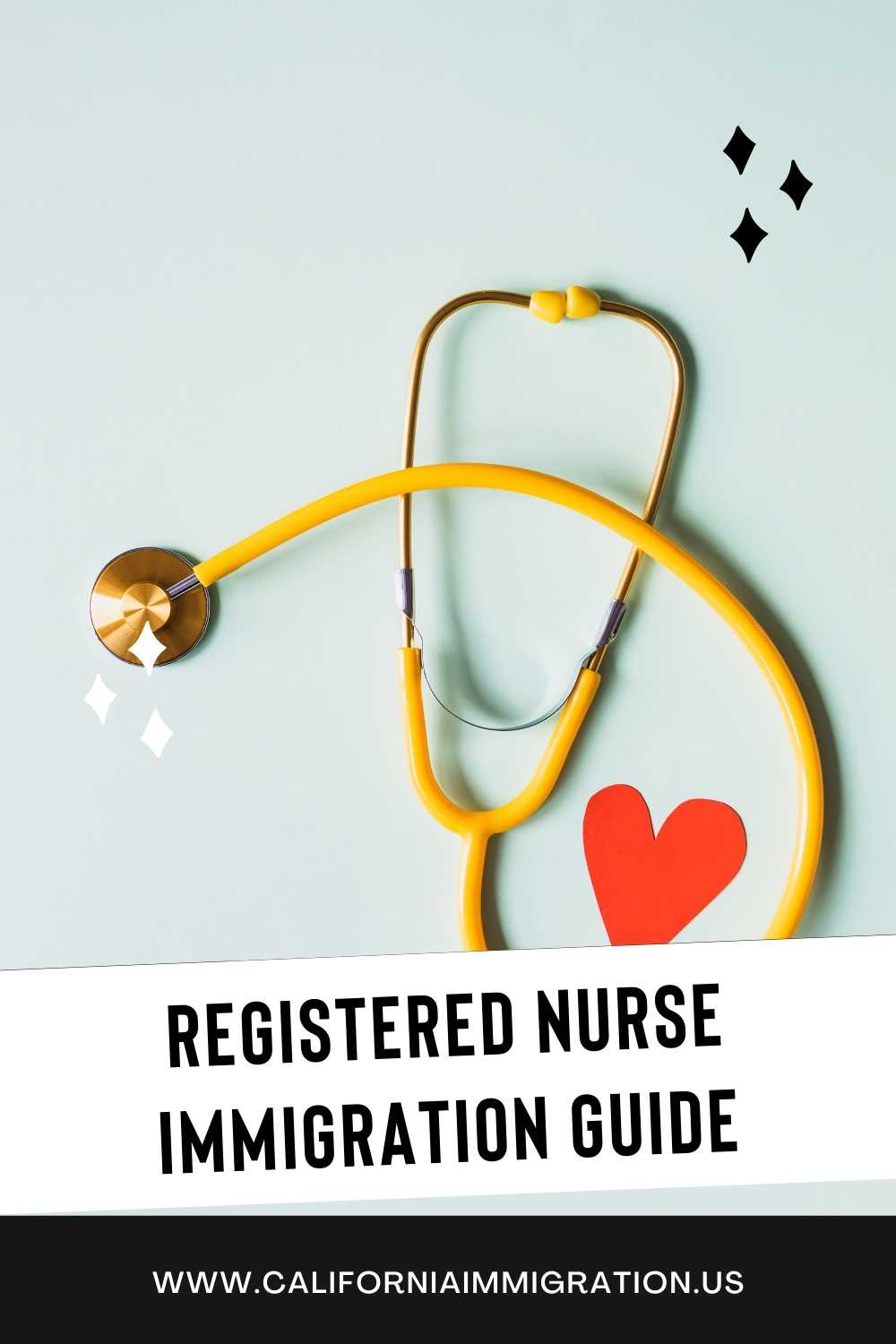 Health Coverage and Care for Undocumented Immigrants in California

A new policy was announced earlier this week by California Gov. Gavin Newsom that the state will continue to provide government-funded health insurance for about 40,000 low-income adults living in the U.S. illegally.
The state currently pays for the health care of low-income adults 25 and younger, regardless of immigration status.
A new policy will begin January 2024 to extend the benefits of this program for all adults who would qualify for their state’s Medicaid, but for their immigration status.
Between the time when the new law takes effect in 2024 and now, about 40,000 young adults who already have Medicaid in California would lose their benefits because they would turn older than 25.
With the recent announcement, the state will continue to cover these young adults so they will not lose their benefits.

SACRAMENTO, Calif. (AP) — About 40,000 low-income adults living in the country illegally won’t lose their government-funded health insurance over the next year under a new policy announced Monday by California Gov.