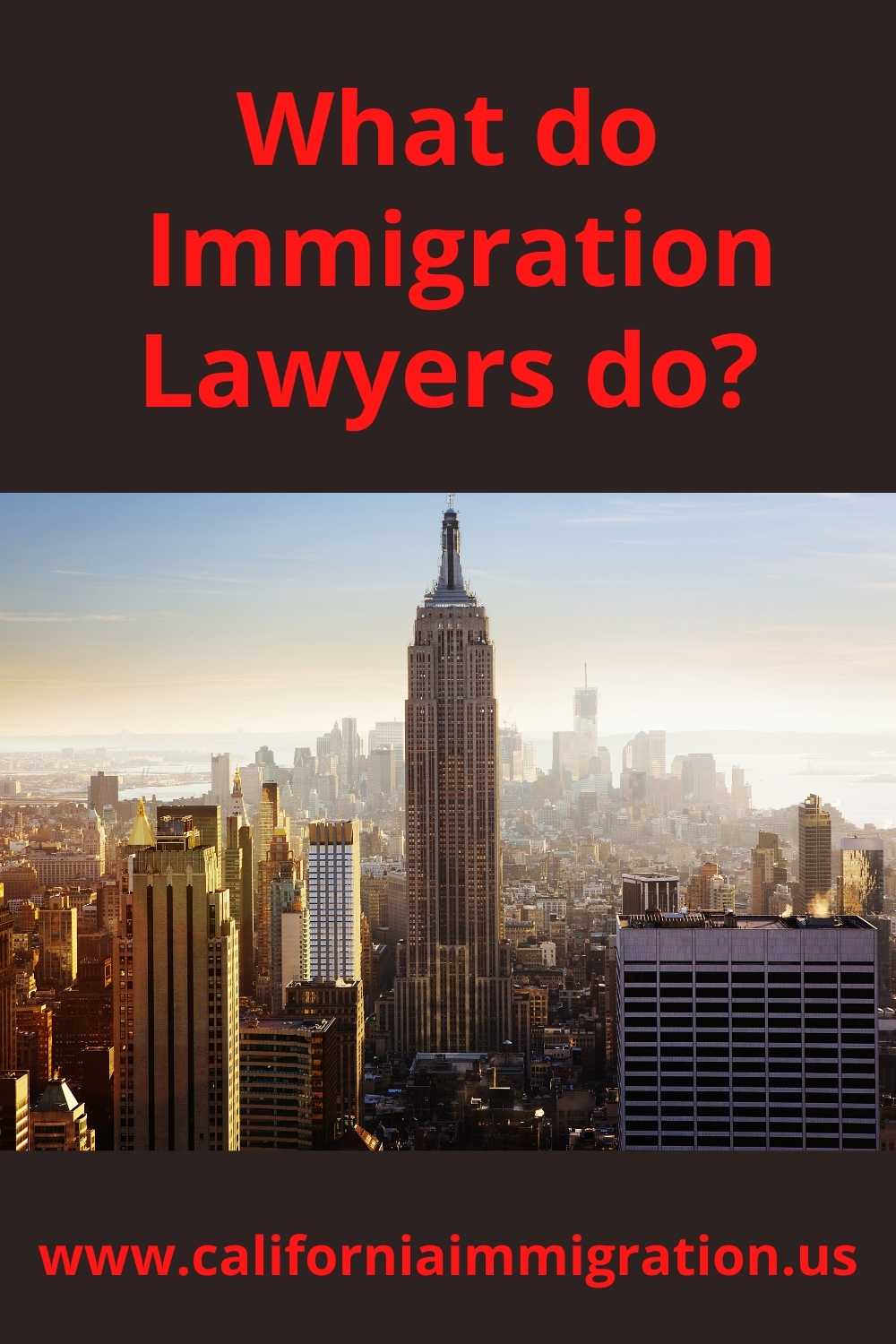 Migrants dropped off near Kamala Harris’s home.
Busloads of migrants were dropped off near Vice President Kamala Harris’s home on Christmas Eve.
Three busloads of migrants arrived at the Naval Observatory, where Harris lives.
The migrants were met by the Migrant Solidarity Mutual Aid Network.
Amy Fischer, an organizer with the Migrant Solidarity Mutual Aid Network said that Texas Governor Greg Abbott’s actions were “rooted in racism and xenophobia.”
She further said “At the end of the day, everybody who arrived here last night was able to get free transportation, on a charter bus, that got them closer to their final destination.”
As of Dec. 22, more than 8,700 migrants have been bused to Washington D.C. from the Texas border.

It appears to be the latest action in an escalating battle between some state governors, and the federal government, over immigration policy.