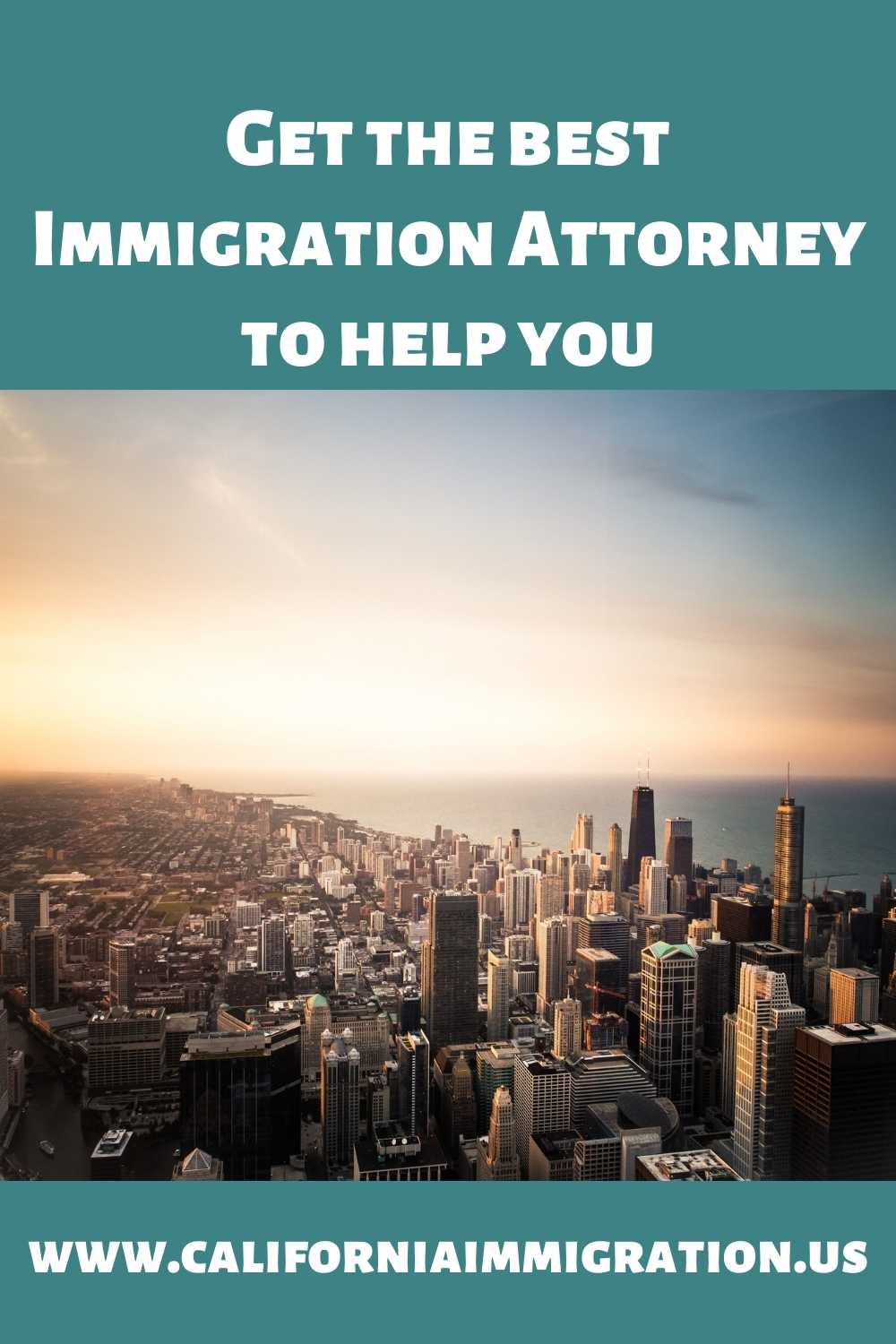 The American Civil Liberties Union of Arizona sent a letter to U.S. Customs and Border Protection Commissioner Chris Magnus addressing complaints that the organization received about 50 cases in which border agents confiscated turbans.
Sikh asylum seekers reported that their religious rights were infringed when their turbans were confiscated near Yuma, Arizona by Border Patrol.
Magnus said that CBP is taking the accusations seriously and will conduct an internal investigation to address this matter.
In its letter, the ACLU told Magnus that “officials seemed unaware of their obligations under CBP policy and federal law to protect asylees’ religious-freedom rights and, when informed that the seizure of turbans had markedly increased in recent months, they had no viable explanation for it.”

U.S. officials are investigating reports that dozens of Sikh asylum seekers had their turbans confiscated by Border Patrol agents in the Yuma, Ariz., area.