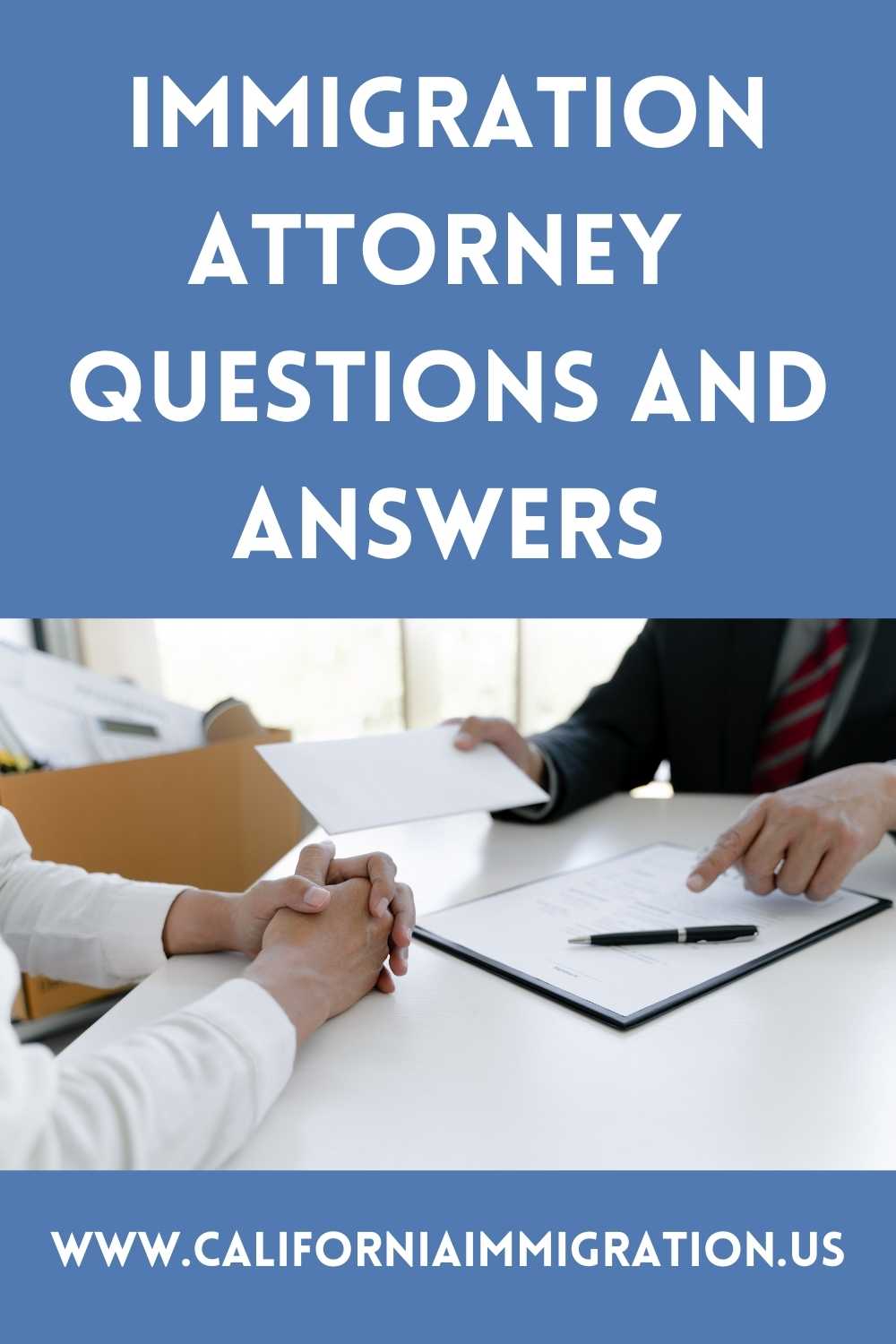 ‘Betrayed’: The Afghan interpreters abandoned by the US

The quick exit from Afghanistan over a year ago has left many people in danger under Taliban rule.
Afghan interpreters who are considered “blacklisted” claim they were unjustly barred from receiving U.S. visas promised to Afghans who helped the U.S.
Advocacy groups such as the International Refugee Assistance Project resulting in thousands affected.
Some interpreters were denied visas even though they had positive reviews from their military supervisors.
Many of the denials came after the interpreters were terminated by the private contracting companies that hired them.
Interpreters and advocates have explained that the smallest inconsistency can result in a denial.

The U.S. exit left thousands of Afghans in danger who say they were “blacklisted” and ineligible for visas despite having aided the United States.