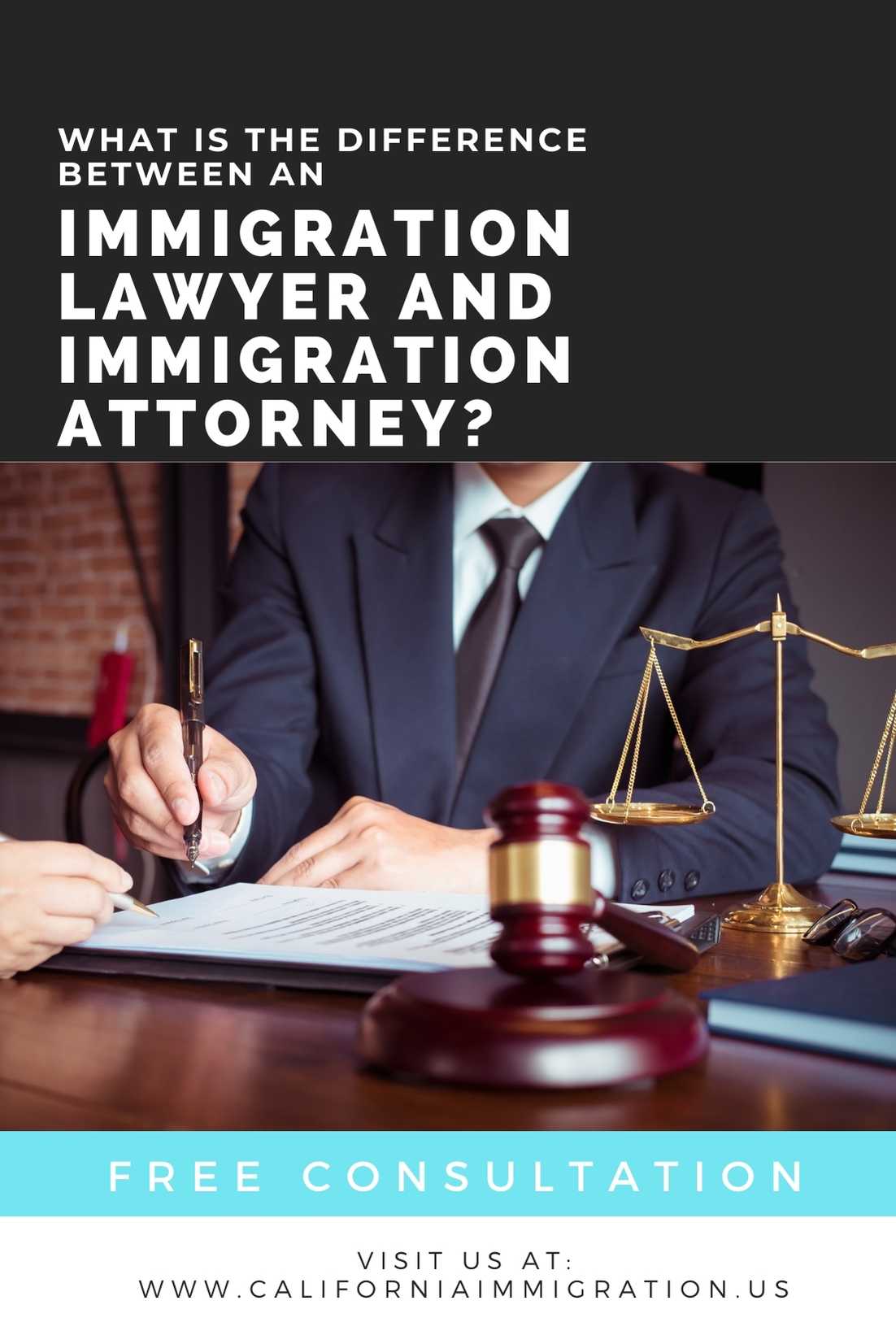 At the Summit of the Americas on Friday, President Joe Biden and leaders of Latin American countries signed an agreement to address the consequences of mass migration, making pledges to allow more people fleeing political and economic distress to cross their borders.
The agreement is called the Los Angeles Declaration on Migration and Protection.
It will commit the U.S. to take 20,000 refugees from Latin America during the next two years.
Biden further agreed to increase the number of seasonal worker visas from Central America and Haiti by 11,500.
The number of refugees and workers the U.S. agreed to accept represents a small fraction of migrants who attempt to cross the southwestern border per day.
Other countries agreed to step up their effort to allow the entry of migrants before they reach the United States.

President Biden is trying to confront repeated surges of migrants at the U.S. border by casting the issue as a problem for the entire region, not just the United States.