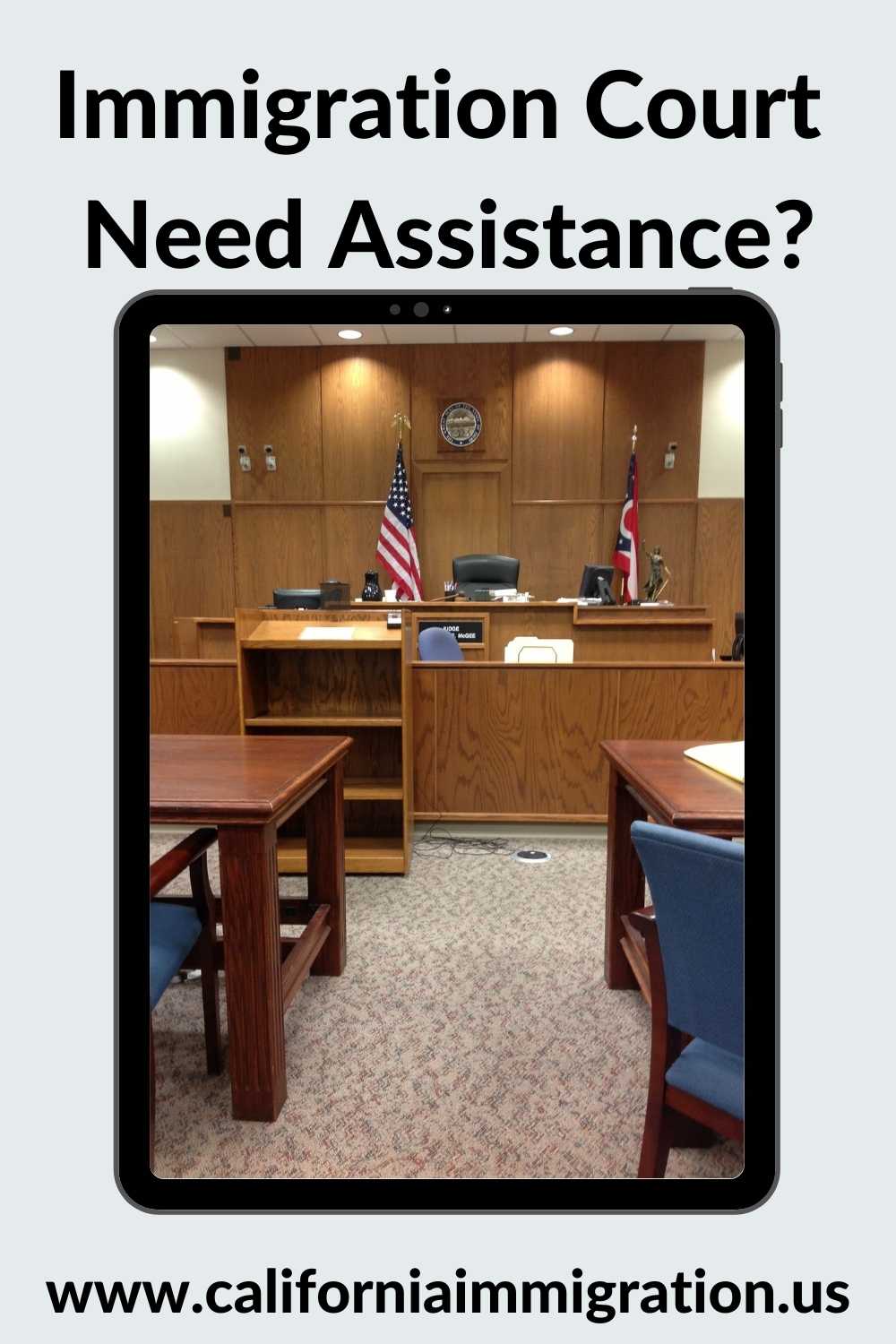 A federal judge ruled that Arkansas violated the Voting Rights Act due to its six-voter limit for those who help people cast ballots in-person. On Friday, Judge Timothy L. Brooks of the U.S. District Court in Fayetteville, Arkansas ruled that Congress has given voters the opportunity to decide on whom they want to assist them at polls, as long as it was not their employer or union representative. In 2020, Arkansa United, a nonprofit group that helps immigrants, filed a lawsuit after having to send additional employees and volunteers to provide translation services to voters at the polls in order to avoid violating the state law. This restriction has resulted in voter suppression, violating the act.

An advocacy group for immigrants challenged a state law that restricted individuals from helping more than six people to vote.