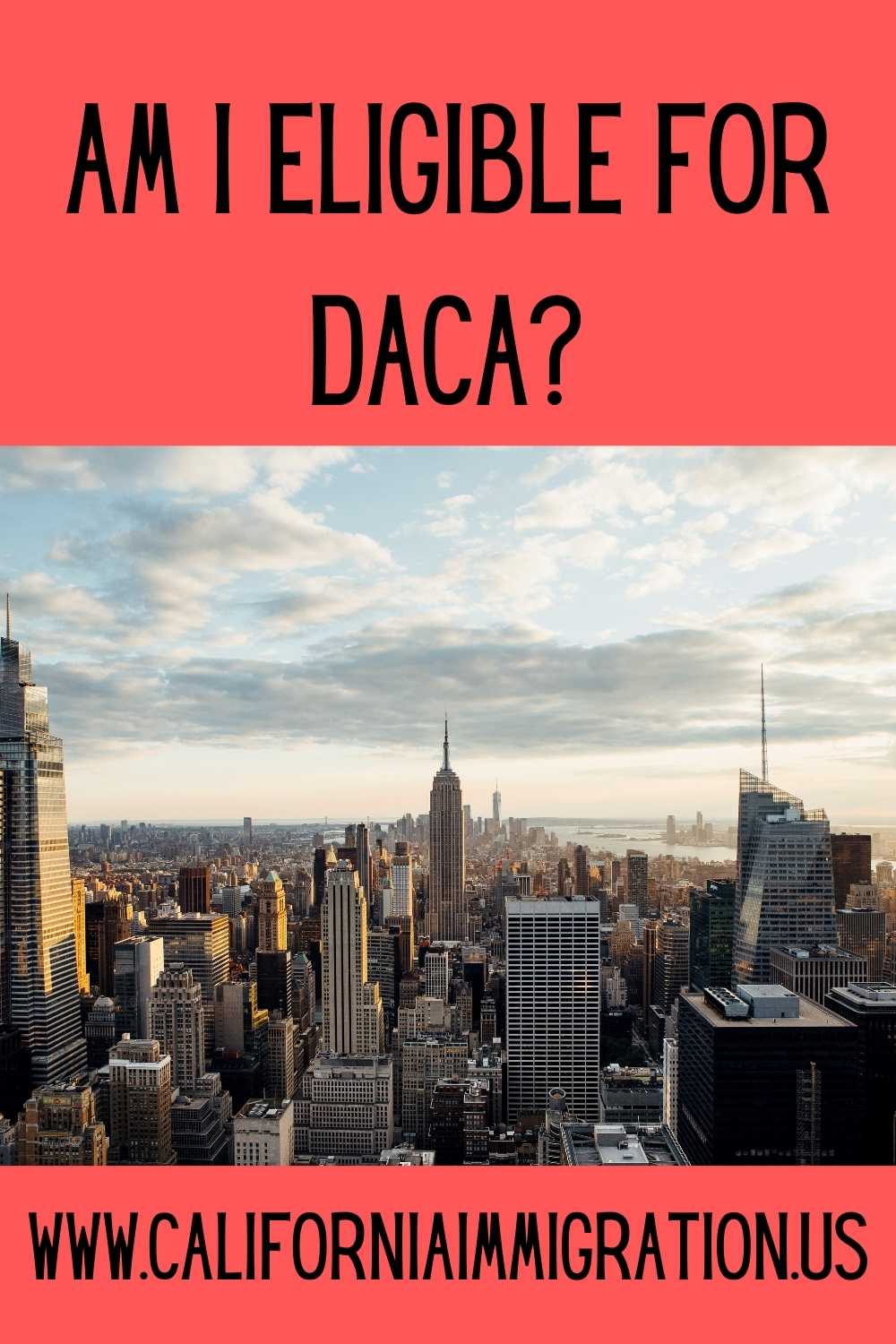 A three-judge panel in New Orleans appeared unconvinced by the Justice Department’s arguments defending the legality of the Deferred Action for Childhood Arrivals (DACA). The federal judges heard appeals by the Biden administration, liberal states and individual DACA recipients to the U.S. District Court Judge Andrew Hanen’s decision last year which held DACA to be unlawful. The 2021 ruling ordered DHS to no longer approve new applicants to the program but the order did allow the agency to continue to process DACA renewals as the issue moved through the courts. The main issue being argued last week was whether the states suing to block the program could show enough impact on them to proceed with the case.

previousExtension of TPS for Venezuela 
nextForms for Immigrant Investor Program