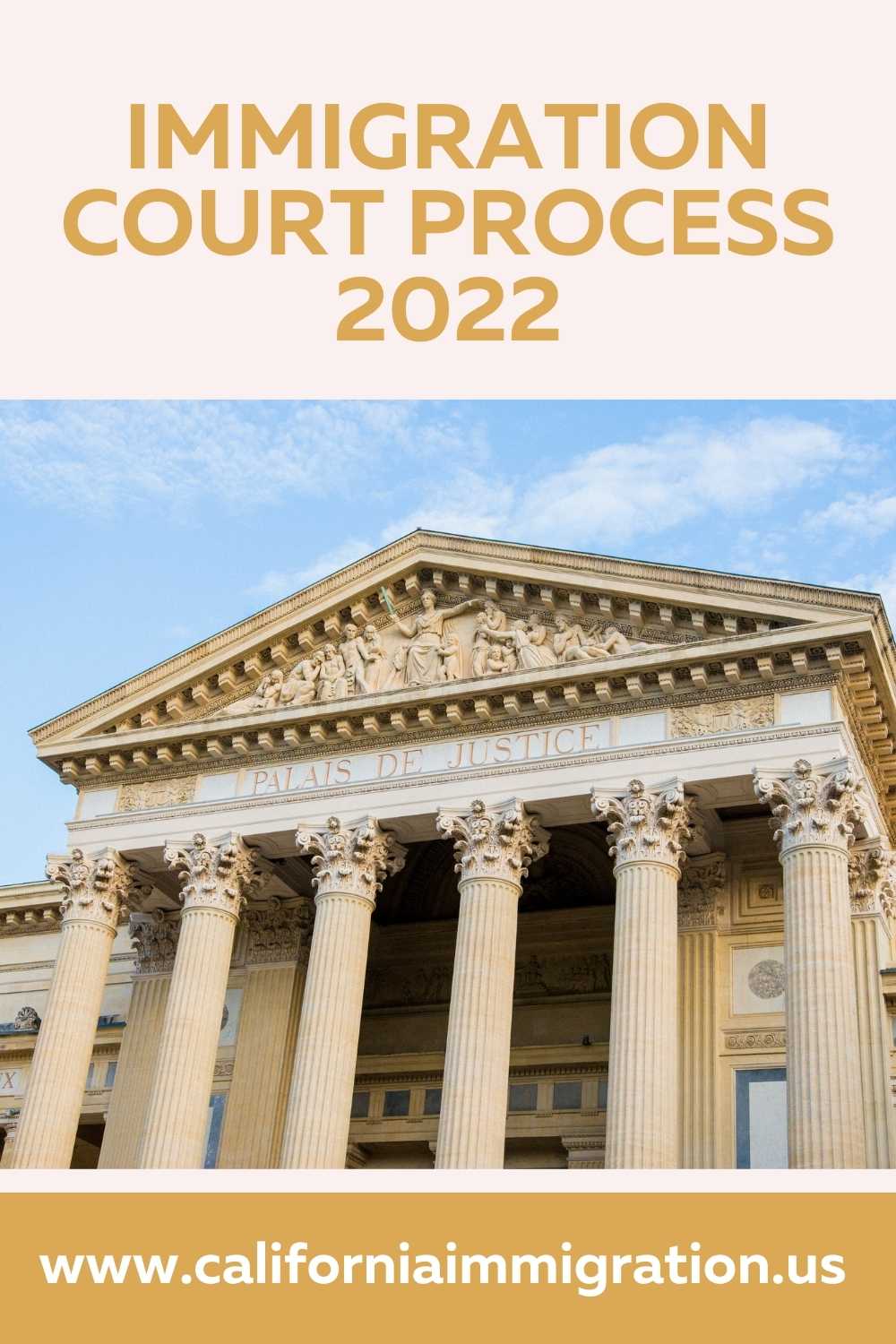 CBS News reports
That the National Conference Center in northern Virginia,
A conference facility that typically hosts government and corporate events, is currently housing 657 Afghan evacuees selected for U.S. resettlement, including 216 children.
The facility has been operated by DHS since the beginning of the Afghan evacuation process,
And has become the sole destination for Afghans arriving in the United States under parole authority.
Since its opening, the complex has received approximately 4,300 Afghans,
The vast majority of whom have been resettled by nongovernmental organizations responsible for helping new arrivals secure housing, government benefits, jobs and basic necessities.