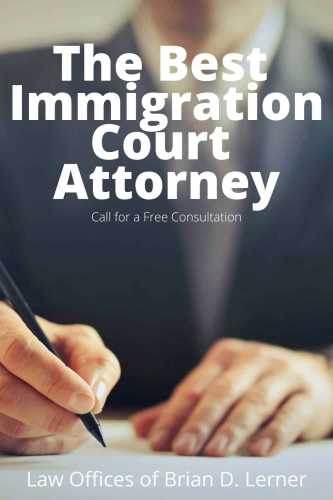 It is reported that 50 migrants have died near San Antonio from overheating and were found in an abandoned tractor-trailer.
Including those found dead in the tractor-trailer, throughout 2022, there have been 290 reported deaths of migrants trying to cross the southern border.
This incident is the largest mass casualty event involving migrants crossing the U.S. border in recent memory.
Among the victims were 22 Mexicans, seven Guatemalans, and two Hondurans, with at least two children.
At least 16 others were found alive, suffering from heat exhaustion and dehydration due to temperatures exceedings 100 degrees.
These migrants were taken to nearby hospitals, where three died later on.

Including those found dead in a truck Monday, 290 people have died trying to cross the border in 2022.