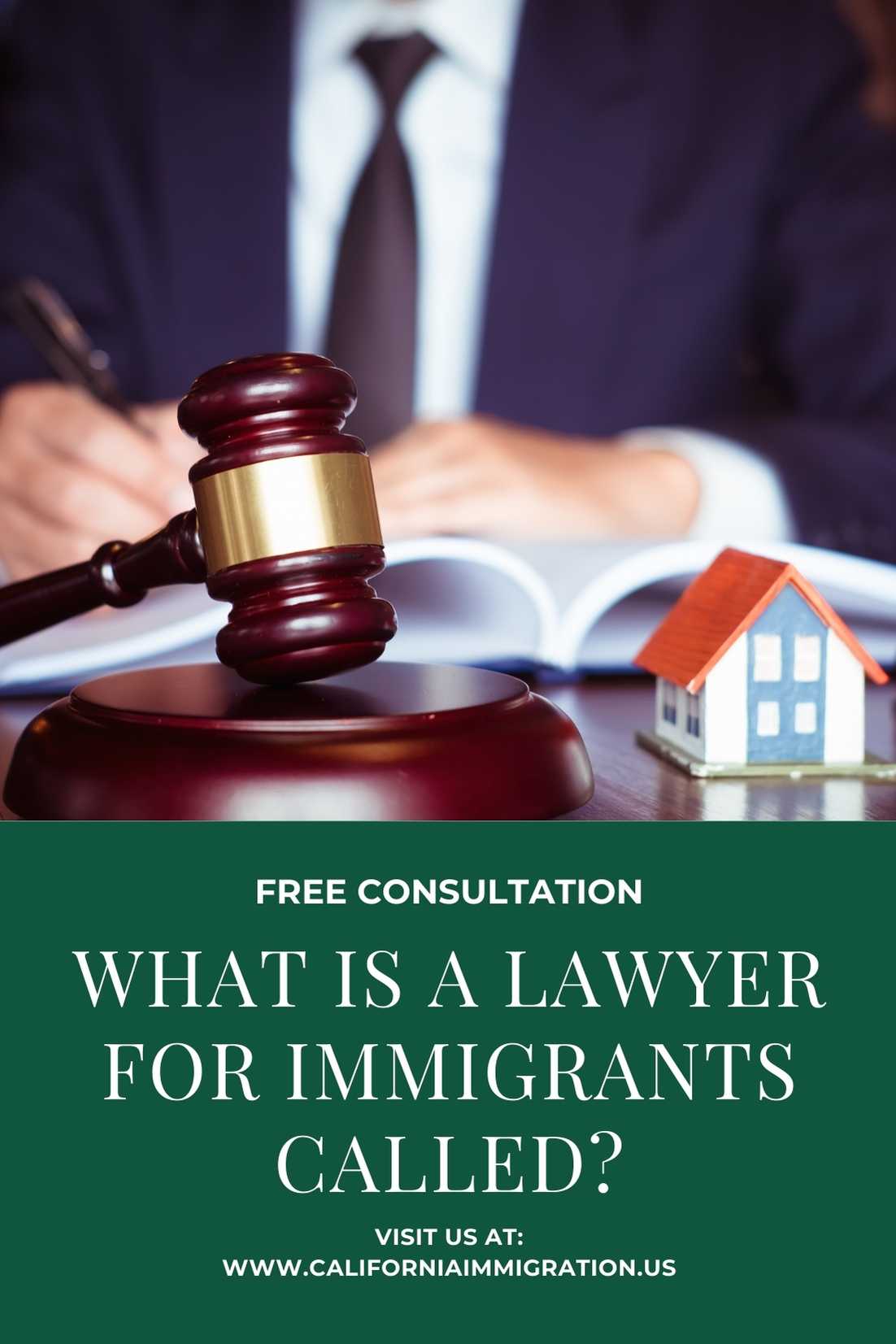 There are an expected 10,000 Ukrainian refugees to arrive in New York City after fleeing the Russian invasion on Ukraine.
Immigrant Affairs Commissioner Manuel Castro explained last week to reporters at the Port Authority Bus Terminal the anticipated number of Ukrainian refugees.
NYC has been also handling an influx of migrant arrivals being bussed to the city by Arizona and Texas.
An immigrant affairs spokesperson said
“The latest numbers provided by the federal government on Uniting for Ukraine estimates that 10,000 Ukrainians have had an [application] filed for them by a sponsor in one of the five boroughs.”